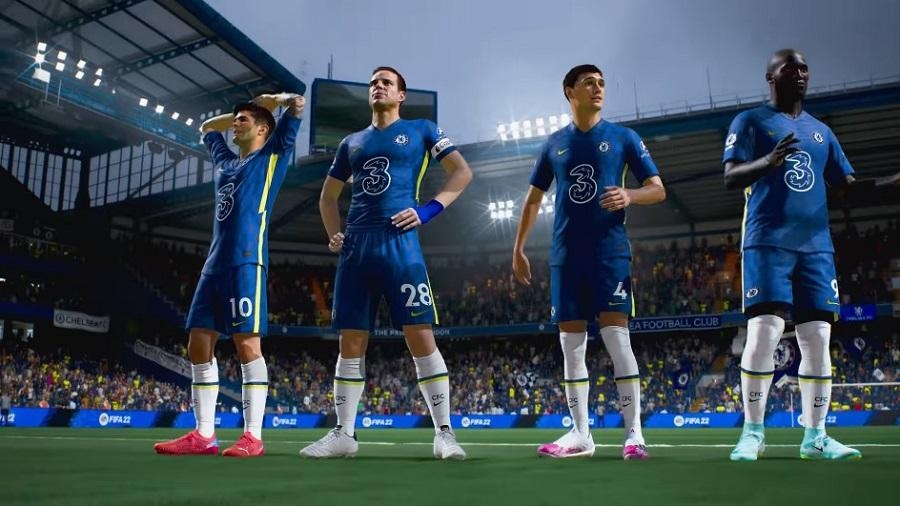 Reports suggest that EA and FIFA's partnership is still uncertain, but a new leak suggests the publisher is still slated to release a new entry to its football game franchise that would be titled "FIFA 23." The next installment is rumored to introduce cross-play, among other new features this year.

Leaker Tom Henderson reported on Xfire that the "FIFA 23" is planned to be the first game in the franchise to support cross-platform play that would allow PC, PlayStation, and Xbox players to join matches together. This would be the first time cross-play will be introduced in the series, and it is rumored to be available on all game modes.

This year is significant for all football players with the World Cup 2022 scheduled to kick off in November. It is then not surprising that EA Sports is reportedly working on incorporating World Cup-themed content in "FIFA 23."

It is still unclear, though, if this means "FIFA 23" would also feature national teams participating in the World Cup. The quadrennial competition is participated by 32 qualified teams that include the host nation, which is Qatar for 2022.

The FIFA Women's World Cup, to be hosted by Australia and New Zealand, is happening in 2023. But the same report noted that the competition will be featured in "FIFA 23" as well. The next installment is also expected to include women's leagues, including FA Women's Super League, FLYERALARM Frauen-Bundesliga, National Women's Soccer League (NWSL), and D1 Féminine Arkema.

Here are just a few of the women's leagues :) pic.twitter.com/Ti8IkZWByJ

Henderson also reported that EA Sports will introduce improvements to its Hypermotion Technology in "FIFA 23." The leaker said the tech "has been enhanced tenfold" that has allowed the developers to use footballers' movements from real-life matches captured by stadium cameras. Hypermotion debuted in "FIFA 22," but the improvements have reportedly helped EA Sports developers to "capture over 100 times more data in a single league season."

It was recently reported that EA CEO Andrew Wilson said during an internal meeting that the licensing agreement with the FIFA brand has held back their plans to expand the features they hoped to implement to the football video game series. Statements during the said meeting, also leaked by Henderson, is the latest report indicating that EA and FIFA's partnership continues to sour.