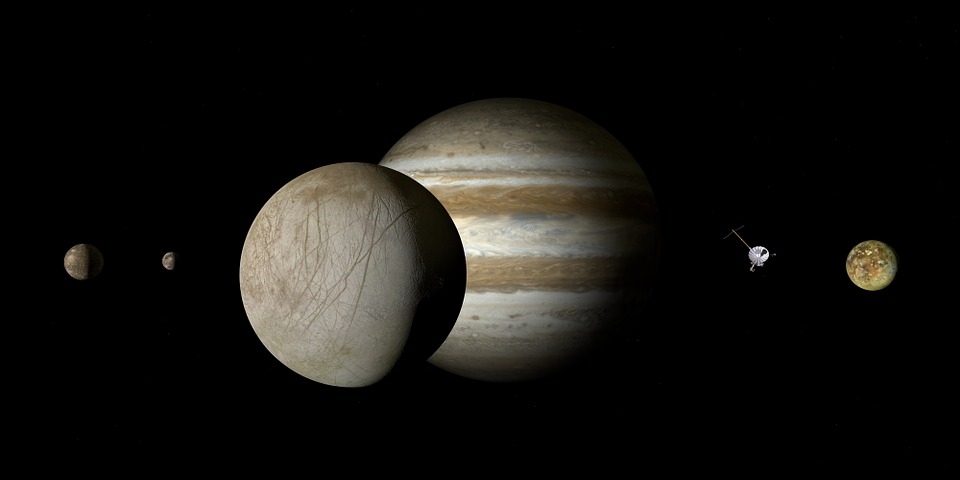 Jupiter is the largest planet in the Solar System, and it is also referred to by scientists as the planet that keeps the rest of the planets protected due to its size. However, a study suggests that the gas giant may actually be doing more harm than good, especially to Earth.

Express reports that a study conducted by NASA’s Jet Propulsion Laboratory found that Jupiter’s gravity may redirect asteroids towards the sun, with a chance of striking or approaching Earth along the way. Space expert Kevin Grazier partnered with the agency’s Jet Propulsion Laboratory and the University of Southern Queensland to demonstrate this finding. However, this does not mean that Jupiter can only redirect objects towards the Sun, as Grazier explained that the gas giant could also act as a shield. This would mean that there is still some truth regarding the theory that Jupiter protects other planets by acting as a shield.

According to astronomer Jonti Horner, “It takes things that threaten Earth and flings them away, clearing space near our planet. So in that sense, it is something of a shield.” Horner adds that it is already a given that the Earth is in the crosshairs with the number of Near-Earth Objects or NEOs that are being identified over time, and among these objects are also the potentially hazardous ones. “I think we now just have to pay attention to what’s happening a bit farther away in Jupiter’s neighborhood,” said Horner.

Meanwhile, scientists have also made another discovery that proves yet another one of Albert Einstein’s theories. The theory of general relativity states that the faster a body spins, the more space-time it can pull, resulting in a process called “frame-dragging.” Researchers from the Max Planck Institute for Radio Astronomy in Germany came to analyze one of the fastest-spinning orbits.

They studied the pairing of a white dwarf star and a radio pulsar, collectively known as PSR J1141-6545. The pulsar spins at a rate of 150 times a minute, emitting a lighthouse beam of radio waves towards Earth, all the while the white dwarf spins every two minutes. Studying the radio waves that were emitted, the researchers noticed that there was a slight drag when it passed by the star.