What Are People Looking For From Their Casino Experience in 2022?

Will the Metaverse Impact the Online Gaming Industry?

Hughes Marino Shares How To Lure Millennials Back to the Workplace 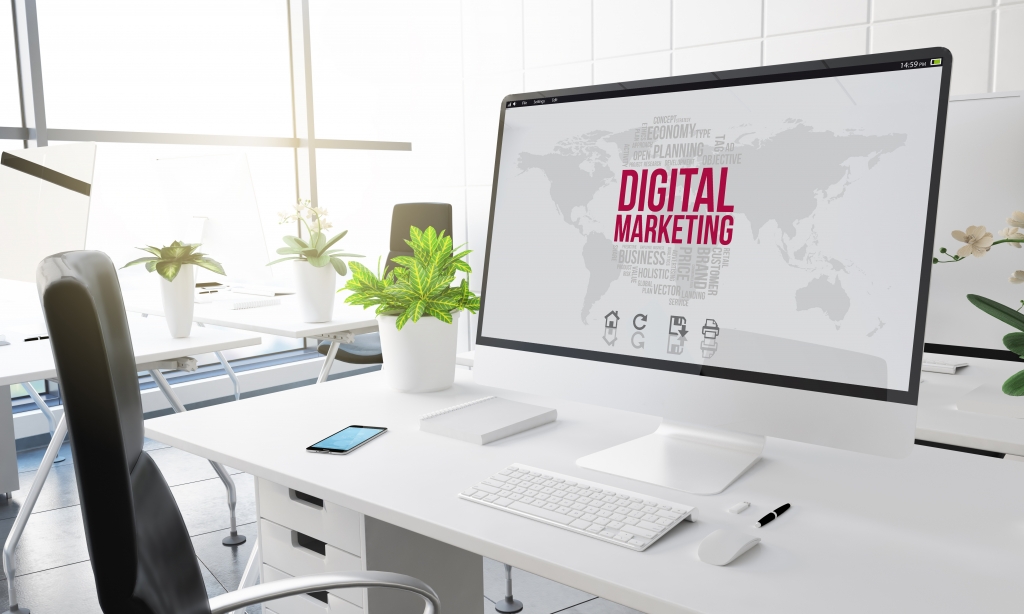 As someone with close to 30 years of marketing experience, Eric Dalius is more than familiar about how an effective and targeted marketing can influence people and sell a product. When it comes to political campaigns, digital marketing has already been shown to influence the outcome of major elections.

This was apparent during the 2016 U.S. election, and Eric Dalius states there is no doubt it will play a big part again in 2020. Let’s look at how social media and digital ads have influenced major political campaigns on both sides of the Atlantic in recent history and identify trends to watch for as political machines rev their engines for the next big contests.

Donald Trump won the favor of millions of voters leading up to the 2016 election. But it wasn’t just the number of votes he earned – it’s the key states he earned them in.

This is a large part of the puzzle that possibly helped the Trump campaign come out on top. It had the expertise of the Giles-Parscale digital team behind it, involving more than 100 staff members, from people writing copy to data scientists analyzing information. Not only that, the digital agency had access to the president elect’s very popular Twitter account.

Brad Parscale, the figure behind the agency, had little experience with digital marketing for political campaigns prior to 2016 but did have experience with traditional consumer-facing campaigns. Eric Dalius explains that the investment in Facebook advertising was extremely effective in raising donations (accounting for the largest portion) and allowed the team to target like-minded voters based on demographics or activity. By entering the data of known Trump supporters, the team was able to leverage “lookalike audiences” through Facebook to extend its reach.

While the Trump team still lagged in the polls nearing the election date, a late digital marketing rally (worth $150 million) targeting African Americans and younger women tipped the scales for the campaign.

In the example of the 2016 Trump campaign, it wasn’t just rallying more votes through digital marketing that was important. The digital marketing effort was also focused on suppressing key votes for Trump’s opponent Hilary Clinton by creating content that painted her views towards them in a negative light.

While the UK’s Labour Party didn’t taste victory from its digital marketing efforts in the 2017 general election, there’s no doubt that its digital marketing strategy played a big part in gaining seats. According to Eric Dalius, this was achieved by distributing the right digital ads at the most effective times.

The Labour Party paid close attention to poll research from 2016 that suggested 26 percent of adults were more likely to vote as a result of social media engagement. The Labour party stepped up its own spending and even created Promote, its own social media tool to customize messaging to certain voters. The party’s leader, Jeremy Corbyn, even personally joined Snapchat to map his political journey and increase engagement.

It wasn’t just the reach that was increased, it was the type of messaging: instead of focusing on pointing out the weaknesses of its conservative opponents, Eric Dalius states the Labor Party used the digital campaigns to paint its own members in a more positive light.

One of the most important approaches in digital marketing is to build effective databases using traditional methods such as polling. From there, separate messaging can be targeted towards those groups already showing support and those deemed to be on the fence about who to support.

Words have a powerful effect on voters, and calls to action coupled with unique landing pages are a key component of direct response marketing. In fact, it’s said that the 2016 Trump campaign created thousands of targeted web pages with more than 100,000 pieces of content.

Mobile device usage is exploding with exponential growth each year. Eric Dalius states this can be leveraged by political campaigns to target digital ads for mobile users on the go. As of 2018, it’s estimated that more than 3.7 billion people across the globe are using mobile devices to get their information, a number that’s hard to ignore.

Another trend is instead of trying to target as many individual voters as possible, “influencers” with a wide social media following are targeted that can push out messages on behalf of the political parties, essentially becoming brand advocates.

Digital marketing will continue to play a huge role in reaching potential supporters heading into the next U.S. election. Trump’s team has already shared details of a $1 billion digital strategy to get the current president a second term.

The campaign plans to leverage more than 1 million volunteers on the ground. To help coordinate this massive volunteer effort, there’s talk of creating an app that can help door knockers learn more about a person before engaging them, while also collecting data that can be used to better reach those who can vote in Trump’s favor.

The agency behind this coordinated effort is the same one that helped catapult Trump to victory in 2016. A Matter of Timing

It’s not just the digital strategies being used, but when they are being used. The Trump team began identifying potential voters for 2020 almost as soon as he entered the office, which makes it more cost-efficient than trying to reach people via ads in the last moments.

The Trump team is also ramping up spending on social media, dumping more than $11 million in Facebook and Google ads in the first half of 2019. According to Eric Dalius, these ads created urgency among supporters to donate to the campaign ahead of the deadline – all of this more than 500 days from the next election. This could help give the Trump team a huge edge over the Democrats as they are still in the process of choosing their candidate.

The Present Controls The Future

Getting ahead of the pack has become instrumental in marketing, including running winning political campaigns. The same can be said for America’s post-secondary students and getting a jumpstart on the competition. That’s why Eric J Dalius launched a foundation to assist deserving students with the resources to help them succeed.