Elon Musk reportedly admits Tesla is not safe from bankruptcy 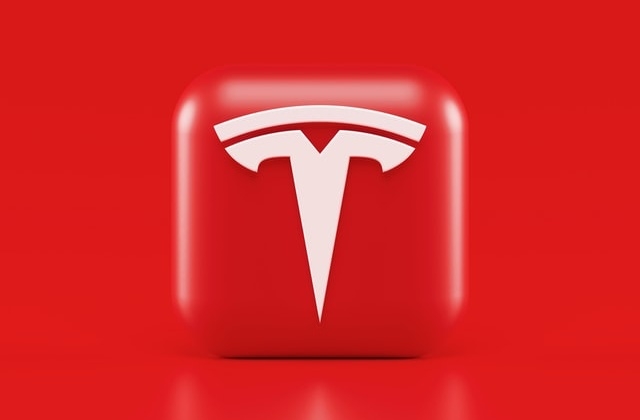 Tesla may be one of the leading electric vehicle makers in the world today, but the company reportedly lost billions of dollars recently from its new plants coupled with problems related to the supply chain and COVID-19 lockdowns.

With this situation, Tesla's chief executive officer, Elon Musk, admitted in an interview that the company is not safe from bankruptcy. There is a possibility of this happening, so he is not ruling this out despite good sales in some countries.

According to CNN Business, the Tesla chief participated in an interview that could have been a bit exaggerated. For instance, Musk said that, in general, automotive companies "desperately want to go bankrupt." The report stated this statement falls under the category of colorful language rather than firm financial analysis.

"The past two years have been an absolute nightmare of supply chain interruptions, one thing after another," the 51-year-old billionaire said during the interview with a group of Tesla owners. "We are not out of it yet and that is overwhelmingly our concern is how do we keep the factories operating so we can pay people and not go bankrupt."

While Musk mentioned the possibility of bankruptcy, field experts noted that financially speaking, Tesla is already coming to the end of its most difficult quarter in more than two years. In any case, Musk previously revealed that Tesla incurred heavy losses due to some of its plants, and he was referring to the facility in Shanghai that was closed down for weeks due to COVID-19 lockdowns.

Tesla also opened two gigafactories in Germany and Texas and the Tesla owner said that these are costing them billions of dollars in losses due to supply chain issues. With the lack of the needed supplies, the company was not able to produce the expected number of vehicles in the huge plants.

"Both Berlin and Austin factories are gigantic money furnaces right now. There is a giant roaring sound which is the sound of money on fire," Musk said in a statement that was only published last week. "Bigger than a dumpster. Berlin and Austin are losing billions of dollars right now and there are tons of expenses and hardly any output."