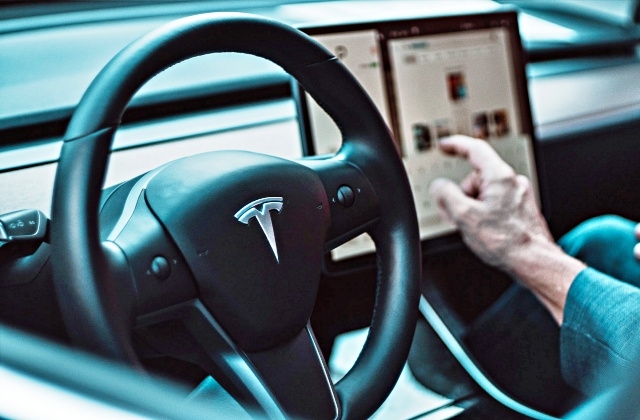 Tesla is laying off around 10% of its salaried employees, and Elon Musk, the firm's chief executive officer, confirmed this on Tuesday, June 21. While many people are set to lose their jobs, the EV maker said that it is also expecting its overall workforce to be bigger than it is today a year from now.

This means that Tesla is planning to hire more people later despite the layoffs it is carrying out today. As per CNN Business, it appears that Musk has been sending out conflicting messages concerning his staffing plans for the company since workers are going to be terminated, but Tesla will be hiring again in a few months time.

It was noted that the 51-year-old billionaire only provided very little clarity about this by commenting through a live video that was held on Tuesday during the Qatar Economic Forum. In any case, Tesla is said to have around 100,000 employees around the world, and this was the record as of the last quarter of 2021.

Out of the 100,000 workers, 42% of them are based outside of the United States. Tesla said that almost 39% of its global employees are working at the company's production line.

The EV maker also opened new plants in Austin, Texas and Berlin, Germany, so filling these up with production workers has expanded the number of staff. The company may be adding more workers at these facilities later as it ramps up its production.

"A year from now I think our headcount will be higher in both salaried and obviously in hourly," Musk said. "But in the short-term in the next few months we expect to see a roughly 10% reduction in salaried workforce."

Meanwhile, after the Tesla CEO announced the layoffs, it was reported some of the former employees have filed a lawsuit against the company over the previous job terminations. The workers claimed that the mass layoffs were illegal since it is a violation of federal law because Tesla did not notify the workers about the job cuts in advance.

Reuters reported that two workers filed the lawsuit on Sunday in Texas. They were fired in June, and workers at the company's gigafactory plant in Sparks, Nevada.