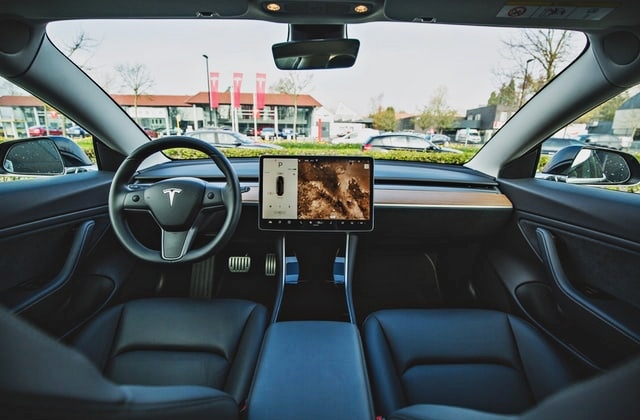 China has barred Tesla electric cars from entering the Beidaihe city for two months. The area is where the Communist party leaders meet, and it was feared that the EVs could be used to spy on the officials.

According to Reuters, the Tesla electric vehicles will not be allowed to drive around the said coastal city starting July 1. A local police official said on Monday, June 20, that the annual summer party leadership assembly is taking place there for at least two months, so the ban is effective until then.

It was mentioned that the decision to bar the Tesla cars in Beidaihe comes just a few weeks after China's Chengdu city also issued a ban on Tesla EVs earlier this month. At that time, the city's restriction on Elon Musk's brand of electric vehicles coincided with the scheduled visit of President Xi Jinping to the town.

It was not really stated that the ban may possibly be due to the threats of spying, but an official of the Beidaihe Traffic Police Brigade may have suggested this during an interview. Reuters reported that the unnamed official did not give a reason for the ban but mentioned it concerned "national affairs."

The restriction of Tesla EVs in Chengdu was not officially announced, but it was only known after some people posted videos on social media showing the police turning away Tesla vehicles from some particular areas. In any case, Beidaihe, which is located east of Beijing, is the usual host for the Chinese senior leaders every summer.

They convene there to talk about policies and personnel moves behind closed doors. The exact dates for these meetings are typically not revealed to the public.

Moreover, the same move of banning the Telsa cars happened last year. The Chinese military did not allow the EVs to enter any of its facilities and cited security concerns due to the cameras on the Tesla vehicles, which could be used for spying.

Meanwhile, Fox Business reported that China is one of the largest markets for Tesla cars, and the brand also has production facilities there. Its plant in Shanghai makes about 936,000 units that were delivered worldwide last year. However, the production this year was slow because of the very strict COVID-19 lockdowns in the region.