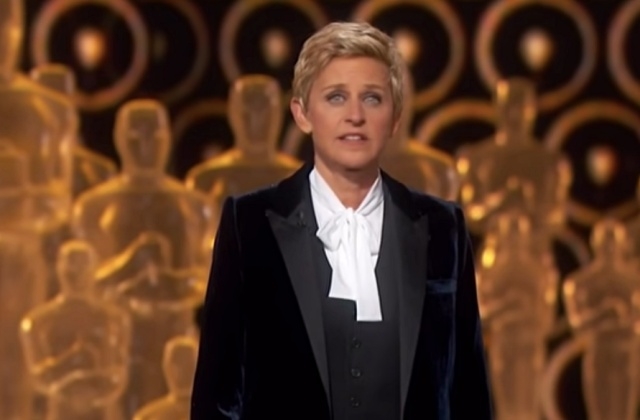 Ellen DeGeneres and Portia De Rossi are said to be experiencing troubles in their marriage once again. They were rumored to be on the verge of breaking up as ‘The Ellen Show” host did not honor her word when she agreed to move to Australia.

As per Star Magazine, Ellen DeGeneres and her wife, Portia de Rossi has encountered a new issue in their marriage. This happened after the talk show host turned back on her promise.

It was claimed that the 62-year-old comedian and TV personality promised that she would leave her show so they could move to De Rossi’s native homeland which is Australia. Although they have already talked about this, Ellen DeGeneres renewed her contract instead and extended it for three more years.

She did not quit as she promised, so Portia De Rossi felt betrayed. The former model was said so devastated that her wife went back on her word.

“De Rossi saw this as a betrayal and the two were on shaky ground,” the so-called source told Star. “Some people said their relationship may not last."

The story does not sound convincing so Gossip Cop did its homework and checked to see if there is truth in the report. After some digging, the publication learned that its assumption this narrative is false is correct.

The fact-checking site also pointed out that the story was formed based on the claims of a “source” only. There is no real proof that backup the allegation thus it is surely more likely a made-up story.

Also, Gossip Cop did not stop there as it also reached out to someone who knows Ellen DeGeneres and was told that Ellen De Generes and Portia De Rossi are not fighting over the renewal of the host’s contract to continue with her TV show.

Lastly, the former model did not in any way pressured her wife to leave Hollywood so they can settle in Australia. In fact, Portia has always voiced her all-out support to Ellen DeGeneres especially when it comes to her show. The couple’s marriage remains strong especially today when the host is facing a really rough time.