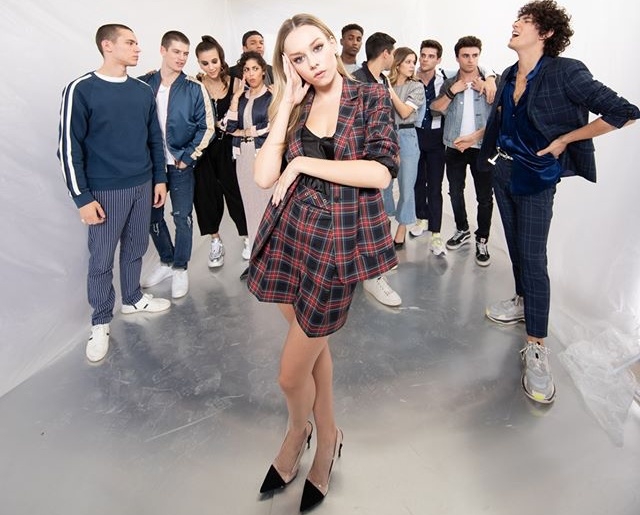 “Elite” season 4 is one of the most anticipated foreign-language dramas on Netflix. The series’s third installment ended in March, and fans want it to return soon as the story has really gotten so twisted and another death happened in Las Encinas.

Marina has been killed off in “Elite” season 2, and Polo, her confirmed killer, was not really punished for his brutal deed. In fact, he was able to return to school, but some of the students are determined to bring justice to Marina’s death.

The renewal and filming schedule

There is really nothing to announce about the “Elite” season 4 renewal when the third installment concluded, and this is due to the fact that it was already renewed at the time when the previous season was dropped.

Express reported that before the premiere of season 3, Netflix already ordered the return of the series through “Elite” season 4. The publication noted that it was the Spanish media outlets Bluper and Formula TV that first revealed about the show’s renewal in January of this year.

Around this time, it was said that the filming for the fourth season was already scheduled to take place between the months of March and June. However, it is obvious that this schedule was never followed since the COVID-19 pandemic hit many countries.

There is no exact date for the resumption of the shooting, but the production team will surely set out once the lockdowns are lifted, and it is safe to work again. It may take a while, though, since Spain is one of the most hardest-hit countries of the pandemic.

“Elite” season 4 will not be returning with its original cast members. This was confirmed, and they even revealed the new additions already.

The change in the cast lineup resulted from the changed plot in “Elite” season 4. It was rumored that the entire cast is set to be replaced, but in truth, there will be few people who will remain and based on a tweet by an insider, they are Guzman (Miguel Bernardeau), Samuel (Itzan Escamilla), Cayetana (Georgina Amorós) and Rebecca (Claudia Salas). As for the new faces in “Elite” season 4, only one name has been mentioned so far, and he is Manu Rios.

Cayetana has been demoted, and she will not be a student in the prestigious school anymore in “Elite” season 4. While she will still be in Las Encinas, she will be there as a cleaner rather than a student. It was also rumored that the show will feature a new location but they are not revealing it yet. Finally, this drama may arrive in 2022 as the filming is long delayed.