‘The Curse of Oak Island’ season 8: Possible release date and explorations to look forward to in the upcoming installment 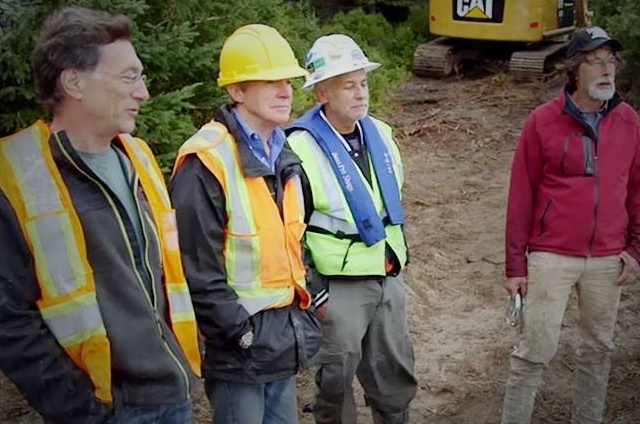 “The Curse of Oak Island” season 8 is up next, and it is expected to pick up from where the seventh season’s finale ended. The final episode of the previous installment titled “Timeline” was aired on April 28, so it has been two months since the show was last seen on-air via History channel.

While Rick, Marty Lagina, and their team of experts clearly failed to locate the original Money Pit that they have been searching for since the first season, they are still optimistic. In fact, they believed that they are really close at this point. Besides, it is not just the treasures that they are after now because as they discover more artifacts, they are uncovering history as well.

“I want them to continue if at all possible simply because there is more to find even if it’s not a pot of gold,” a fan commented. “They are rewriting history and you can’t put a price on that!"

The team already revealed some of the things that they will do in “The Curse of Oak Island” season 8, and one this is to check out Samuel Ball’s property, and this time, they want it to more thoroughly. They mentioned that they will need more permits to do this and they hope the authorities will grant them the permission they need.

In Samuel Ball’s property, they can’t wait to get back to work there for “The Curse of Oak Island” season 8 because last time, they discovered a tunnel. However, they have yet to know where this leads to.

The final episode of “The Curse of Oak Island” season 7 showed them digging in RF-1 shaft. They used a larger steel case and machine to carry out this operation so they can dig deeper and take out more things that could be lifted from there. But sadly, even at more than 80 feet deep, they failed to find the Money Pit.

Then again in season 8, they are planning to carry out the big dig in the next installment. They have a detailed plan so they can reach deeper and hopefully find what they are looking for.

Meanwhile, “The Curse of Oak Island” season 8 has no release date yet and it seems that filming has not started too. Once the pandemic is over and they can go back to work after securing the permits they needed, the shoot could begin in early next year since the harsh winter weather in Nova Scotia is about to set again. The earliest time it can return is in late 2021 or early 2022.