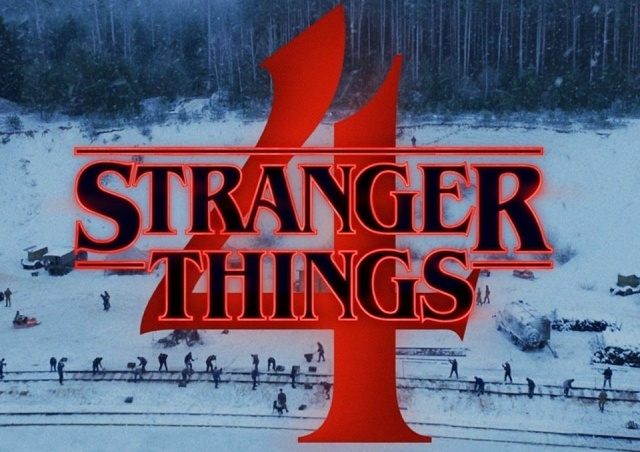 “Stranger Things” season 4 was renewed in October last year, and just a few months after it was announced, the shoot for the series has begun. However, while the filming is ongoing, the cast and crew had to halt the production as the coronavirus pandemic forced them to pack up and reschedule their work.

It is not known if they have actually finished filming even one episode, but they have surely done quite big parts of “Stranger Things” season 4. Then again, it is clear that the fourth installment has yet to be completed and when they will resume filming has yet to be determined.

New update from the production team

At this point, the scripts for all the episodes of “Stranger Things” season 4 are finished already, and this was disclosed by the show’s writers. This detail has been shared via social media, and they have posted the scripts for fans to see. This just proved that while they can’t resume filming yet, they have not stopped working and continued what they have to do at home.

On Twitter, the writers of “Stranger Things” season 4 posted the picture showing stacks of bundled papers. Even without the caption, it is obvious that those are the complete scripts of the series’ season 4.

Season 4’s ending has been decided

In any case, aside from this, there was a big reveal from the Duffer brothers this week. In their recent interview with Deadline’s Pete Hammond, the duo shared that they have already decided how “Stranger Things” season 4 would end.

The Duffer brothers said that every scene in the show was planned ahead, so they precisely know where the story is heading. They also stick to the plan, so the ending remained the same as they have discussed since the beginning.

“We’ve known the ending of the show for quite a while,” Matt Duffer told Deadline. “The honest truth is we didn’t know if we’d go beyond season one. But it had the potential to go beyond and if it were to go beyond we had an idea of where it would go. Yeah, and we have an ending in mind.”

Meanwhile, “Stranger Things” season 4 is expected to premiere in the latter part of 2021 or early 2022.