‘Shrek 5’: Everything we know about the movie’s production and possible release date 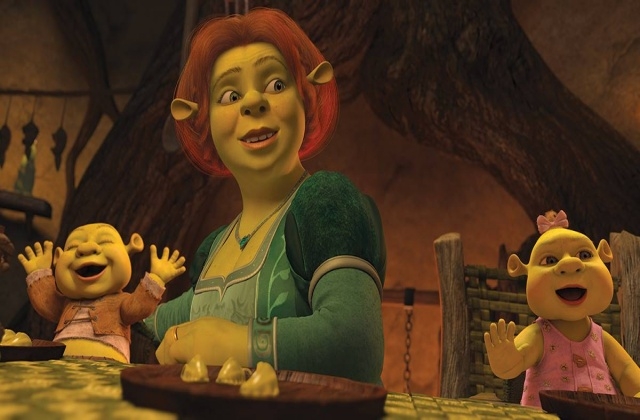 Fans of this animated movie series have been clamoring for the fifth sequel, and they were really happy when “Shrek 5” was announced in 2015. Although the movie may have been mentioned as early as 2014, it was only in the said year that Dreamworks issued the confirmation.

Together with NBCUniversal, the company that bought Dreamworks, they have decided to revive the “Shrek” movie with a fifth installment. However, it was clarified that “Shrek 5” will be a reboot rather than another sequel, which has been the case since the movie was first released in 2001.

The start of the production

But then again, since the studio confirmed that there would be a “Shrek 5” production, filming never started even if the script was finished already. After hiring a new writer to give life to the new “Shrek” film, the story and theme for the next movie in the franchise was formed but was not publicly revealed.

“I finished that script and it's really personal to me and it's got a pretty big reinvention behind it that I guess I can't really reveal,” McCullers told Cinema Blend in an interview.

The only thing that was shared by the bosses is that the younger generations of today would be able to relate to the story. Thus, it was assumed that it will feature a modern “Shrek” movie and perhaps, Shrek and Fiona’s family will move to the city?

McCullers, the new writer, is not the only person in the production team who is new. NBCUniversal’s then-CEO Steve Burke also assigned someone to be in charge of the whole production of “Shrek 5.” It was reported that he named Chris Melendandri as the head for this film.

“Chris Meledandri is creatively going to try to help us figure out how to resurrect ‘Shrek’ and add value as we create new franchises,” Burke explained to NME as to why he picked Meledandri for the post. “The overall goal will be to maximize revenues by creating popular characters which can be licensed out for lucrative spin-off merchandise and theme park attractions.”

In any case, “Shrek 5” has yet to announce when the filming will officially begin. If they can start this year, there is a chance for it to premiere in 2022