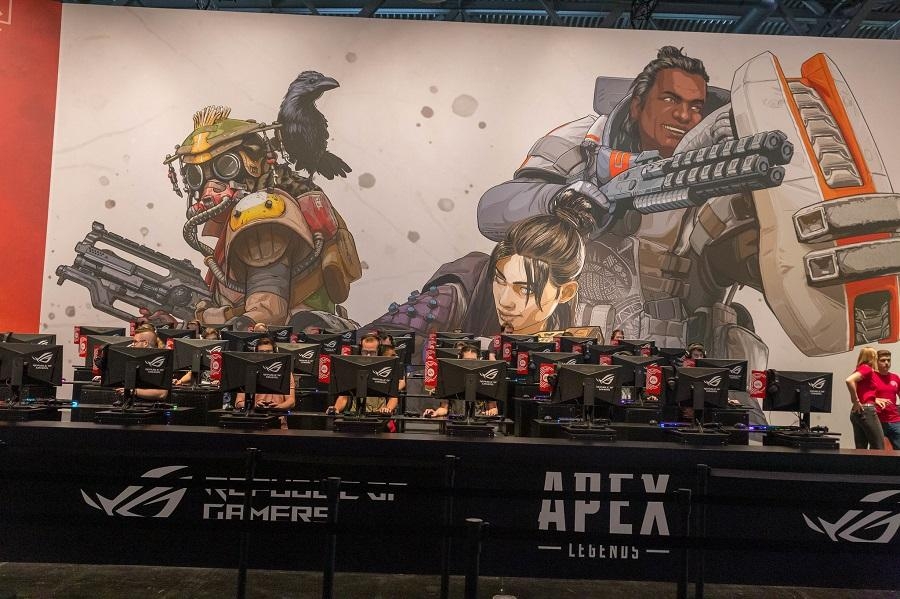 EA made several major announcements this week, especially about the highly anticipated “Battlefield” reveal. The video game publisher confirmed it is bringing back the EA Play Live event where its next-level first-person shooter title could be revealed.

EA Play Live 2021: When and where fans might be able to watch it

It is not strange not to find EA on the list of video game companies attending E3 this year. The publisher has stopped holding a media event annual trade show since 2019 when it also announced the first major EA Play where it presented teasers and hands-on demo for its IPs. EA Play later became EA Play Live that practically meant the event went completely virtual due to the COVID-19 pandemic.

It is now confirmed that EA will still ditch E3 this year with the return of EA Play Live. The company broke the news with a teaser on its official Twitter account and by updating the event’s official page.

EA Play Live is coming back July 22nd. Save the date! pic.twitter.com/qh9OOGhPTm

There is not much information to go on about EA Play Live 2021 for now other than it is happening on Tuesday, June 22. EA promised “more details [are] coming soon,” but fans can take cues from how the company held last year’s major event with an all-virtual approach.

Since there was no in-person attendance, fans worldwide were able to watch the EA Play Live presentations at the same. Last year, EA streamed the event and announcements through its website, as well as official channels on YouTube and Twitch.

EA confirms ‘Battlefield’ won’t be revealed until next month

There may be more hype for the EA Play Live this year mainly because of the next “Battlefield” game. The announcement of the event happened shortly before EA held its Q4 FY2021 earnings call, where it was confirmed that the much-awaited “Battlefield” reveal will happen in June.

The announcement happened after the official “Battlefield” Twitter page provided a not-so-subtle hint that the game’s official reveal is not happening in May like previously reported. Although EA did not provide a specific date for the “Battlefield” reveal in June, it makes sense to reserve it until June 22 to draw in more fans to the next EA Play Live.

In the same earnings call, EA was unsurprisingly asked several questions about the next “Battlefield” game. While the publisher was coy when asked about a battle royale mode, the company confirmed that the game will launch on PS4 and Xbox One.

The cross-gen launch confirmation was met with mixed reactions online. Due to the significant differences in the capacity of last and new-gen consoles, many fans are worried that this approach might hold back the next “Battlefield’s” quality on PS5 and Xbox Series X/S. Others, however, were more understanding of the announcement considering many console gamers have yet to switch to newer systems.

Photo by Marco Verch from Flickr under Creative Commons license CC BY 2.0