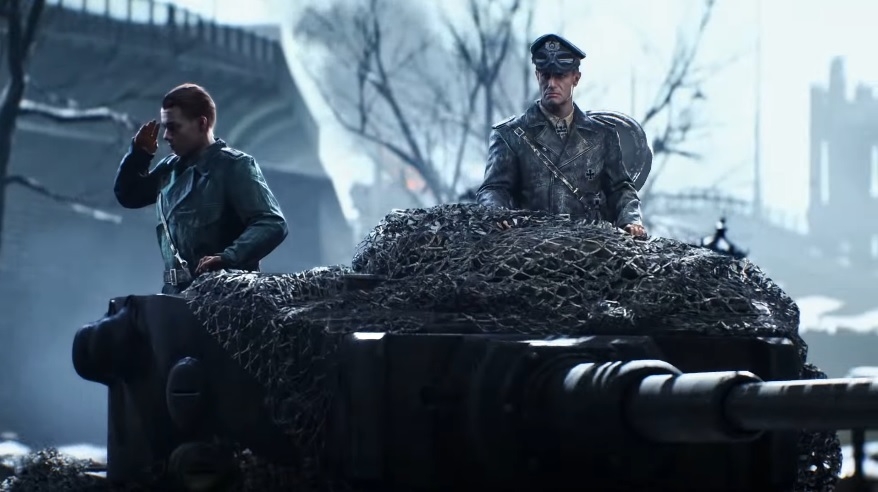 Leaks about the upcoming game “Battlefield 6” do not seem to end, and most recently, an alleged full audio of its unreleased trailer appeared in the wild. However, fans might have to wait a few more weeks than anticipated for the actual reveal to happen.

‘Battlefield 6’ trailer: Where is it?

The “Battlefield 6” first trailer was highly expected to premiere last week, but it ended up in yet another disappointment as EA and DICE did not release anything up to this day. However, fans did not end the week without any new “Battlefield” content.

An audio clip that runs for 1 minute and 37 seconds purportedly from the supposed “Battlefield 6” trailer has been making the rounds online. There were no audible dialogues in the audio, which is not strange for a “Battlefield” trailer.

The full Battlefield 6 trailer audio has been leaked from GamingLeaksAndRumours

Top “Battlefield” leaker Tom Henderson also reported that the audio was from a “first pass” of the trailer, similar to the two images that leaked earlier. The tipster added the images and the audio were not meant to be released publicly, possibly because EA and DICE have already applied several changes to the official “Battlefield 6” trailer. In a message to employees last March, EA Chief Studios Officer Laura Miele did make a reference to a “first version” of the upcoming game’s reveal trailer.

Meanwhile, video game insider Jeff Grubb has offered an update on the “Battlefield 6” trailer. He previously reported that its first official reveal was slated in early May. But Grubb is now reporting that the announcement has been delayed to late May or early June.

While the schedule of the first reveal trailer is very tentative at this point, fans can count on “Battlefield 6” being released later this year. There have also been suggestions that the next game could be simply titled “Battlefield” and that it would feature a plot set 10 years into the future.

DICE is expected to introduce a new battle royale mode. It appears to be part of the next “Battlefield” but different from the “Firestorm” game. However, it might not be released at the same time the base game is launched.