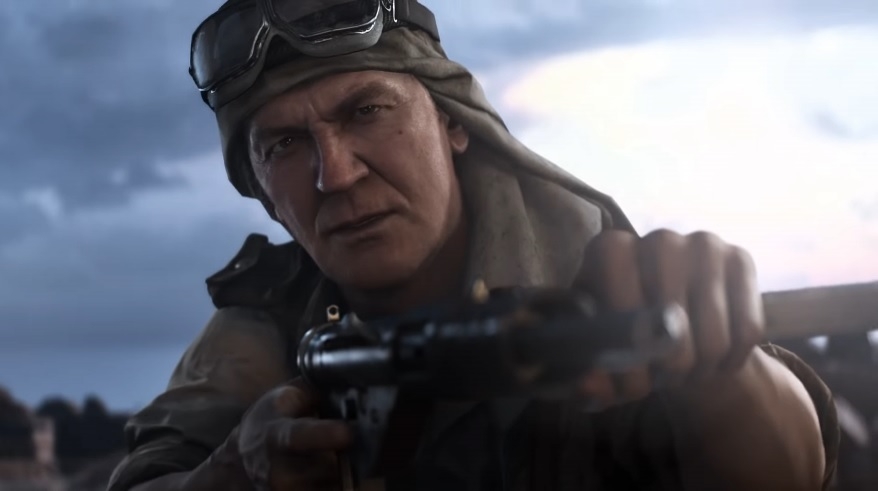 The next “Battlefield” game is undeniably one of the most anticipated video game announcements right now. EA, the franchise’s publisher, may have already confirmed the release window for its reveal trailer, and it is not necessarily a piece of good news.

EA teases fans with a cryptic tweet about ‘Battlefield’ reveal

Expectations were high over the last few days as “Battlefield” fans anticipated the next game’s official reveal to happen. Reliable video game insiders have reported the same information that the title, called “Battlefield 6” by many, was supposed to be presented with a video trailer last week. It did not pan out, though, leaving some fans asking whether a reveal is really happening this month.

Words that rhyme with Soon:

The official Twitter page of “Battlefield” has chimed in on the growing anticipation with quite a cryptic post. The tweet (seen above) seems to be referring to DICE’s official statement last month promising to deliver more news about the game “soon.”

‘Battlefield 6’ reveal may have been moved to June

Rhyming “soon” with “June” appears to be a deliberate move as well, and it could be hinting at the official reveal of the upcoming “Battlefield” being pushed next month. But the social media post was not exactly an official confirmation, though. Some fans are even wondering if EA is just “trolling” to regain the element of surprise and end up actually dropping the first trailer within this month.

Others have also joked that leakers might end up beating EA and DICE to the punch and release the “Battlefield” reveal trailer before official channels do. Over the last couple of weeks, screenshot images and an audio clip have appeared in the wild that were reportedly real assets from the developers. However, they were supposedly part of an earlier version of the trailer.

Meanwhile, some have also pointed out the possibility of “Battlefield” getting officially revealed in June. EA was one of the video game companies that has since stopped attending the annual E3 trade show to host its own event for undivided attention. The games publisher has yet to announce the next EA Play Live presentation, but it is expected to also happen in June.

Whether the next “Battlefield” gets revealed this month or the next, it will still leave EA and DICE enough time to promote the game. It is expected to be released in the holiday season.