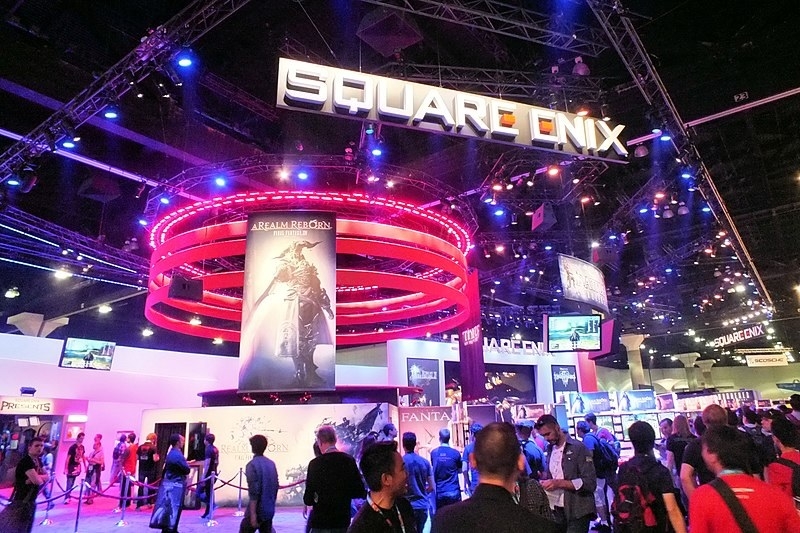 More well-known video game developers and publishers are confirmed to join this year’s Electronic Entertainment Expo (E3). The announcement comes nearly a month after the Entertainment Software Association (ESA) confirmed the widely missed trade show is set to return this year in a new format.

ESA announced Thursday a new list of game developers and publishers to make an appearance at E3 2021 next month. Some of the most notable additions are Square Enix, Bandai Namco Entertainment, Gearbox Entertainment, and Sega.

The latest announcement, however, could be of particular interest among fans because of the video games these developers and publishers have in the pipeline. Square Enix has yet to announce a release date for “Final Fantasy XVI” and “Babylon’s Fall.” While the next “Final Fantasy” main title installment is currently only listed to launch on PS5 in consoles, Sony does not appear to be planning to attend E3 2021.

It is also the right time to remind fans that Bandai Namco is the publisher of “Elden Ring” outside Japan. Fans of FromSoftware games have been eagerly waiting to get an update and a new trailer for close to two years now, but it was recently rumored that the game’s launch could be pushed further to 2022.

Gearbox might also use the E3 2021 stage to provide an update about “Homeworld 3,” although the game is not expected to launch until late 2022. Sega also has a couple of video games confirmed to launch soon, including “Total War: Warhammer 3” and “Endless Dungeon.”

Aside from confirming that E3 is going fully virtual this year, ESA has yet to announce where video game fans can follow the events of the four-day trade show. E3 2021 takes place on June 12-15.

Photo by - EMR - from Flickr under Creative Commons license CC BY 2.0