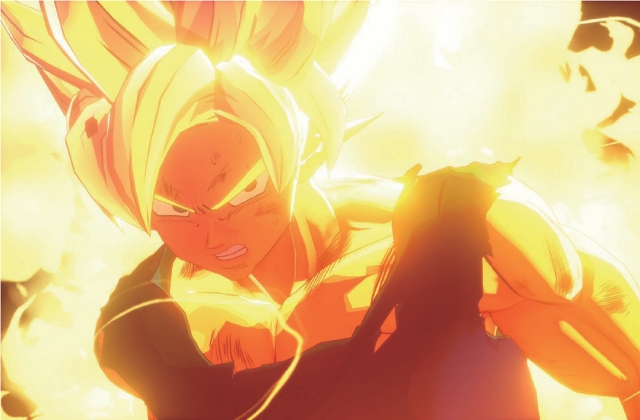 “Dragon Ball Heroes” episode 20 will finally return after weeks of hiatus. However, it should be noted that this is not part of the “Universal Conflict” arc anymore, which ended with Gogeta Blue defeating God Slayer Hearts through a long, fierce battle.

As per the details shared by DBSChronicles on Twitter, “Dragon Ball Heroes” episode 20 will be a special episode that will feature the Time Patrol and the Dark Demon Realm in a battle. This will offer the starting point of the upcoming arc that will officially begin and introduced in March

“Dragon Ball Heroes” episode 20 will arrive with a story titled “Decisive Battle! Time Patrol vs. the King of the Darkness Realm,” as shared by DBSHype late last month. Apparently, fans can already get a big hint as to what is coming up, which is another fight to stop the villains from their dark motives.

"Dark King, Mechikabura releases his evil aura,” part of the official synopsis of “Dragon Ball Heroes” episode 20 reads. “Trunks Xeno and Vegito Xeno confront him as the Time Patrol, and Dark Demon Realm get into a fierce battle. Iowa is standing before the space-time rift with a baby in her arms and a new battle starts now.”

In the upcoming episode, it was said that Fu will also be featured, and it is bad news because it was hinted that he initiated the battle that happened in the Universal Conflict arc. It was being suggested that he planned for heroes and Hearts to fight, and now he wants them to face the dark king. His intention for doing this is unclear, though, but there is a theory that he is trying to determine how strong the protagonist warriors are.

“Dragon Ball Heroes” episode 20 will be back on Feb. 23. There is no report of delays, so this is the confirmed date as of now. At any rate, fans should stay tuned for any updates.