‘Dororo’ Season 2 speculation: Will the sales of the first entry’s Blu-Ray box set justify the making of the second entry? 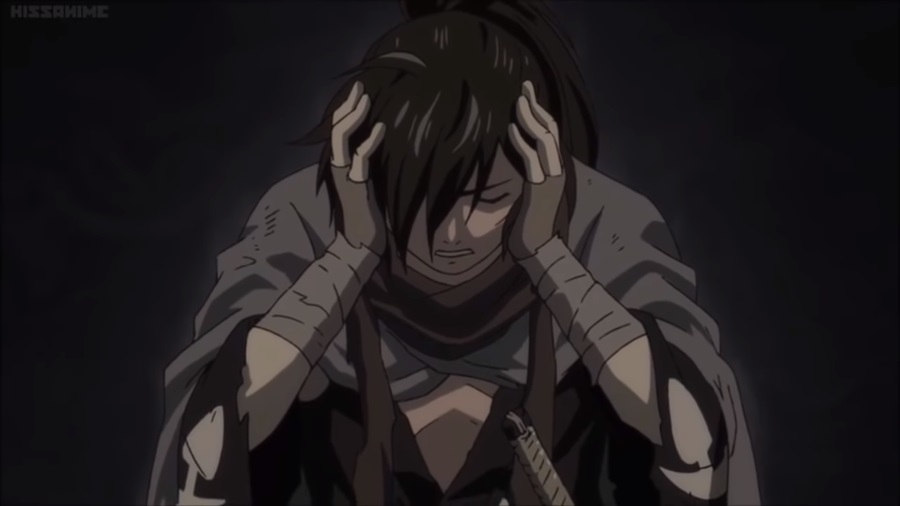 Photo via Screenshot of Ian's Videos/Youtube

The fate of “Dororo” Season 2 is still up in the air after the first installment ended the story’s core premise. As such, it’s still unclear what sort of storyline the second entry might explore - if it’s greenlighted at all.

Right now, there are two main factors that can contribute to “Dororo” Season 2 being given the thumbs up. First is the Blu-Ray sales of the first installment. While the first set of the first cour already arrived on May 22, the second still hasn’t hit the market as it’s slated for release on Aug. 21.

Thus, significant news about “Dororo” Season 2 might not be until fall as MAPPA studio may be evaluating the sales performance of the Blu-Ray sets before announcing anything. The second factor is popularity.

Fans asking if Dororo Season 2 is coming out

Weeks after the first entry’s conclusion, the series is still generating buzz on the web with some fans asking if “Dororo” Season 2 will indeed be happening. This is despite the fact that the whole story has been concluded following Hyakkimaru’s success at recovering all his stolen limbs.

And here is where it gets dicey for “Dororo” Season 2. Even if the Blu-Ray sales deliver the desired result of the studio and the fans clamoring on the web, it will be difficult to create a riveting plotline for the second installment since Hyakkimaru’s journey has ended. Even his father, who’s been the main antagonist for the entirety of the show, expressed regret for his actions and was heard sobbing after his son spared his life.

The most obvious route that “Dororo” Season 2 might take is to adopt the possession arc that was seen in the video game adaptation of the series. In it, Dororo was harboring a demon that was in possession of Hyakkimaru’s right arm. And to be able to pull the entity out, Hyakkimaru will have to kill his friend.

Of course, he doesn’t do such a thing but instead chose to accumulate enough spiritual energy to cast the demon out. The effort took five years. This timespan may be used by “Dororo” Season 2 to expand the story further and create a compelling narrative involving Hyakkimaru with Dororo now at the center of the story. The writers can even choose to have Hyakkimaru accumulate the said energy by killing demons across feudal Japan.

Of course, this is hopeful thinking at this point since MAPPA remains mum about “Dororo” Season 2. We’ll just have to wait until fall for any news to come out. But understand that even then, we might not hear from the studio about the series’ future.