‘Dororo’ Season 2: Is a Second Installment Happening or is the Anime a One-and-Done Deal? 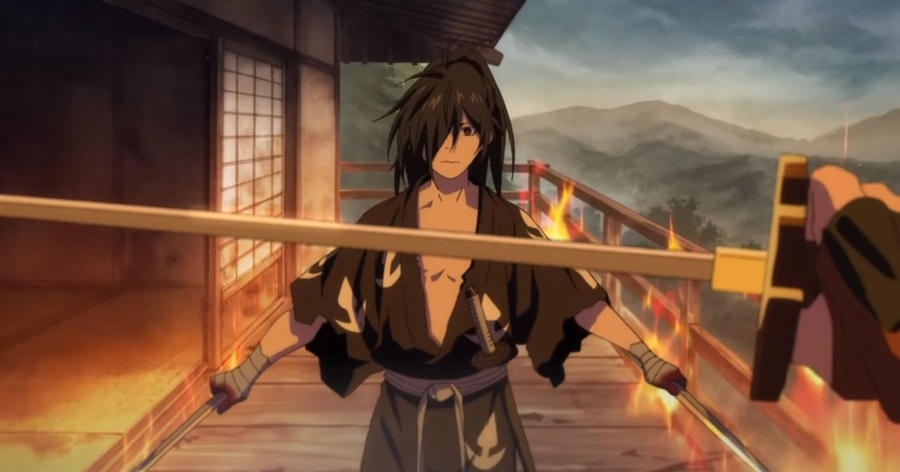 Photo via Screenshot of Avengers TV/Youtube

“Dororo” Season 2 is now on the lips of the anime community after the first entry ended on July 24. As of this writing, MAPPA studio has yet to announce when the series will be returning -- if it returns at all.

So here’s what’s been laid out so far. There’s a chance that “Dororo” Season 2 might not be happening given that the recent finale concluded Hyakkimaru’s journey of retrieving his 12 body parts, MonsterAndCritics reported.

In the original story, the body parts that Hyakkimaru needed to recover was 48, not 12. Thus, it allowed for a lengthier plot to be explored compared to what the 2019 anime adaptation did. And since the main premise of the story has been resolved, there’s little chance that “Dororo” Season 2 will be happening.

We say little because the animation studio did provide an open-ended conclusion in the finale of the first installment. Biwamaru’s dialogue hinted on this regard when he said that there’s a far grimmer fate that’s awaiting the two main protagonists. “Dororo” Season 2 can extend this dark foretelling and expand on the already established setting and characters.

With Hyakkimaru managing to obtain all of his stolen body parts, the most obvious plot for the second entry – if it is indeed happening – is going on a journey to cleanse the land of the demonic plague further. “Dororo” Season 2 could also follow the original story’s plot twist that was portrayed in the video game “Blood Will Tell.”

The problem is that the plot twist was rooted in Hyakkimaru’s journey of obtaining his lost parts. In “Blood Will Tell,” Hyakkimaru learned that for him to acquire his right arm, he’ll have to kill the young thief since the demon possessing the limb is residing within the deuteragonist. Realizing that he doesn’t have it in him to kill his friend, he spends five years conjuring the needed spiritual energy to cast the demon out. “Dororo” Season 2 could adapt this premise and have the thief possess by a demonic entity and task Hyakkimaru to exorcise this evil.

Of course, this is banking on the speculation that MAPPA will indeed be greenlighting a second installment. As for when fans can expect news to come out regarding “Dororo” Season 2, it could be months before we hear anything on account that the anime just recently ended. But, here’s to hoping that details will be forthcoming soon.