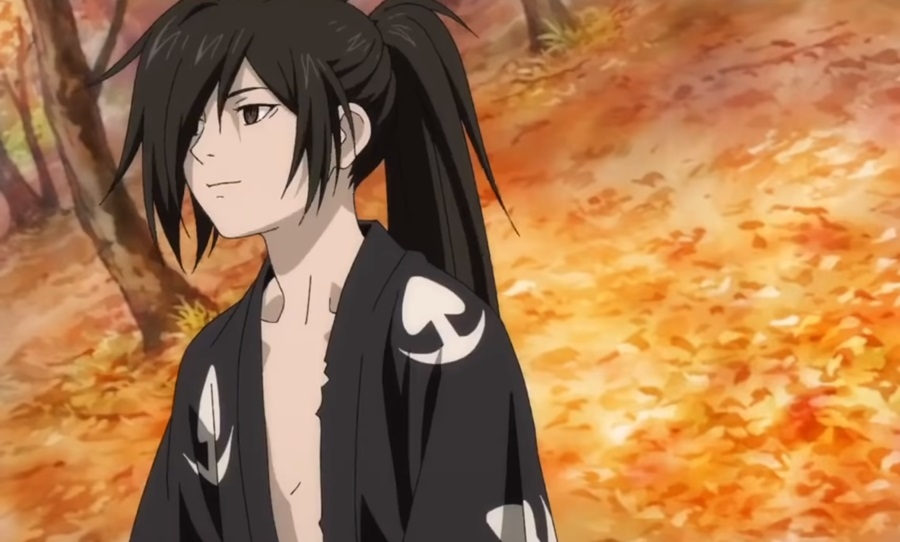 Photo via Screenshot of Mai Senpai/Youtube

“Dororo” Season 2 is one of the most anticipated sequels of the anime community given how the first entry captured the hearts and imagination of thousands of viewers. Indeed, even after the anime’s conclusion, it’s still generating some buzz on the web just on its sheer popularity alone.

But it’s one thing for people to desire “Dororo” Season 2. It’s another to make it.

One of the major concerns for the series is that the main plot has already ended. Hyakkimaru’s mission in recovering all his stolen limbs has been successful, and he’s found peace after going through significant hardships. If MAPPA studio creates “Dororo” Season 2, the writers should find a way to transition from the events of the first entry to the second without forcing the new narrative.

That could prove tricky and may actually end up blowing up in the studio’s face. Simply put, there’s no reason for “Dororo” Season 2 to exist since the first installment put an end to the overarching plotline already.

Although MAPPA has yet to announce anything, there’s a high chance that a second entry will not be created. In the original story, Hyakkimaru was tasked to recover 48 of his missing body parts, not just 12, MonsterAndCritics reported. If MAPPA plans to create “Dororo” Season 2, then they would’ve followed the source material and not cut down the mission so shortly.

Dororo Season 2 doesn’t have a great story to tell

Indeed, recovering 48 limbs would’ve provided the series with a lot of materials to work with and might have extended the anime by as long as four seasons. And that’s four seasons with two cours. The fact that the studio didn’t is a sign that “Dororo” Season 2 might not be happening.

And that’s alright. There are a lot of animes out there that ended on just a single season that became household names. “Trigun” and “Cowboy Bebop” easily comes to mind. Forcing “Dororo” Season 2 might hurt the series’ reputation and the quality of its plotline. This is doubly true since Hyakkimaru has been shown to be at peace at last.

Whatever the case, we may hear more about “Dororo” Season 2 once the Blu-Ray/DVD box sets for the second cour hit the shelves on Aug. 21. Until then, there’s nothing to do but wait and be patient.