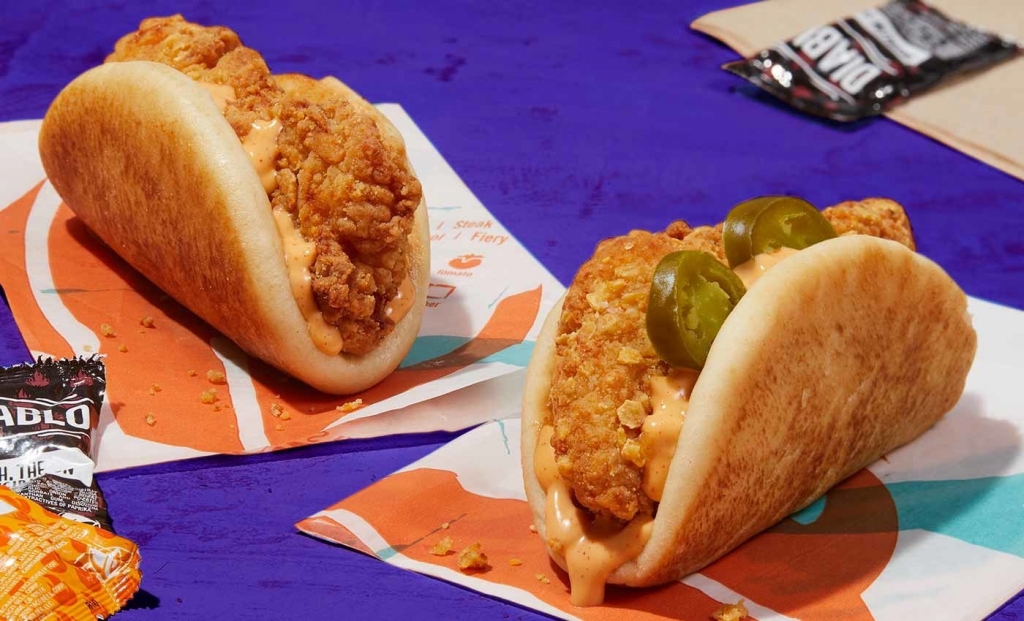 Taco Bell added a new food item to its menu, and it will be out in restaurants starting Sept. 2. Thi might re-ignite the chicken sandwich wars as the Irvine, California-headquartered fast-food chain releases its latest take on a chicken sandwich.

According to Fox Business, since Popeyes unleashed its version of the sandwich in 2019, it quickly became a favorite and went on to become the most popular fast-food menu item in the U.S. The sandwich always gets sold out, and seeing its popularity, other restaurants have started to make their own version, and thus, the competition as to which fast-food chain offers the most delicious chicken sandwich has started.

McDonald’s, Burger King, Wendy’s, and Chick-fil-A are just some of the major brands that have joined the chicken sandwich war. They have created their own sandwiches, and just as the war is fading away, Taco Bell is now releasing its own chicken sandwich. It is uncertain, but this could spark a renewed sandwich war.

"Our new crispy chicken innovation is far from the average chicken sandwich, and we're certain it will get a spicy reaction from sandwich and taco fans alike," Taco Bell’s global chief food innovation officer, Liz Matthews, said in a press release. "Even the masterminds from our test kitchen couldn't decide if it was more taco or sandwich, which is why we're excited to bring in the debate team experts to have some fun."

Taco Bell’s new Crispy Chicken Sandwich Taco is made with crispy white chicken meat that was marinated in jalapeño buttermilk and seasoned with Mexican spices. It was made crunchy by the tortilla chip coating before being fried.

The chicken meat is then wrapped in soft, taco-shaped flatbread and drizzled with the restaurant’s signature chipotle sauce. It is available in regular or spicy and costs $2.49 for a la carte or in a Crispy Chicken Sandwich Box for $5.49. This set also includes a beef burrito, crunchy taco, and a medium drink.

Finally, customers who can’t get enough of this new chicken sandwich taco can also opt to buy two a la carte orders for just $4.49. The new item will be sold at participating Taco Bell locations in the U.S. for a limited time.