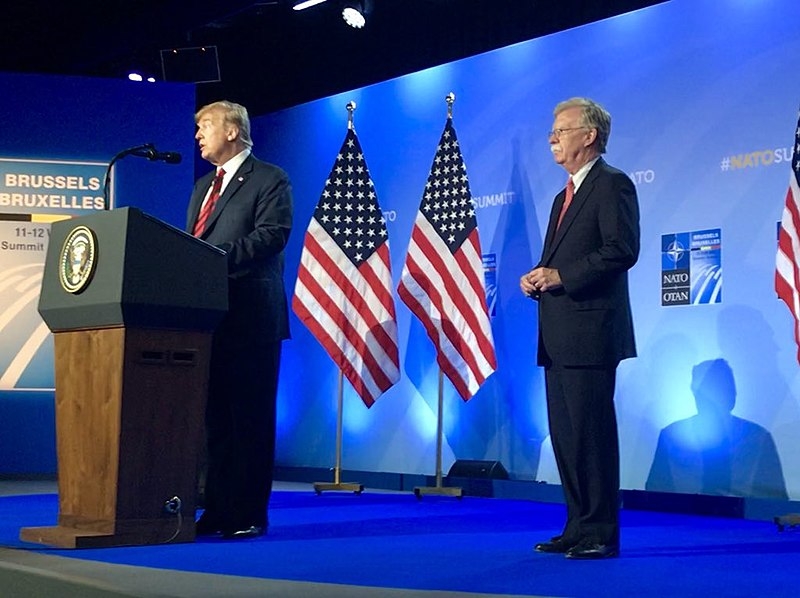 Former President Donald Trump has been suspended from most major social media platforms following the January 6 insurrection at the Capitol. In his recent public appearance, Trump blasted Facebook for its decision to suspend the former president for a prolonged period.

Over the weekend, Trump made an appearance at the North Carolina Republican Convention, addressing members of his party. During his speech, the former president blasted Facebook and its CEO, Mark Zuckerberg, following the decision to keep the suspension until 2023. Trump blasted Zuckerberg for supporting the “Get Out the Vote” efforts as part of the 2020 presidential elections.

Trump’s address to members of his party in North Carolina also received limited coverage compared to when he was still president. Fox News maintained its regular programming, while C-SPAN and Newsmax televised the speech. Other networks, such as CNN and MSNBC, only did reports on the former president’s remarks.

The former president’s speech during the event was full of the same grievances, most notably his false claim that the 2020 presidential elections were stolen from him. Out of refusal to concede and accept defeat to Joe Biden, Trump, his campaign, and his allies have tried to contest the results of swing states that went to Biden. Their challenges lost over 60 times in courts to judges even Trump has appointed.

Without a social media platform to amplify his voice, Trump previously resorted to establishing his own webpage for him to share posts or release his statements. However, after a month of being online, “From the Desk of Donald J. Trump” was shut down, as confirmed by Trump’s longtime aide Jason Miller.

It remains to be determined why the site was shut down as Miller did not disclose the reason for its removal. Miller did reply to a Republican activist who questioned if this shutdown meant that the former president would be joining another platform, to which he said yes.