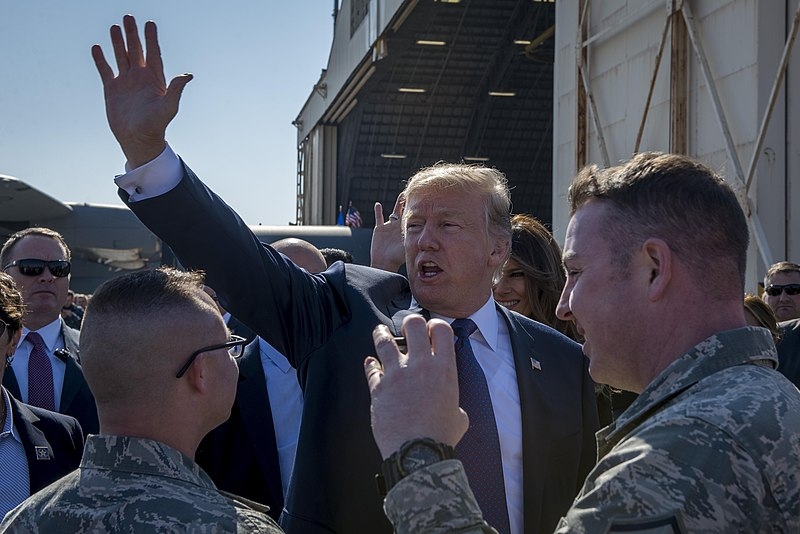 A bitter 2020 presidential election led to Donald Trump leaving office in January after one term as president. A new book has claimed that during the now-former president’s 2020 election campaign, Fox News host Sean Hannity wrote one of his campaign ads.

Hannity got involved with the former president’s 2020 reelection campaign, according to a new book by Wall Street Journal White House reporter Mike Bender, titled “Frankly We Did Win This Election: The Inside Story of How Trump Lost.” The book, set to be published in August, revealed that Hannity wrote an ad for Trump that aired on his show on the right-wing network. According to insiders, Bender writes, the ad only ran during Hannity’s show.

One Trump aide had revealed that the ad the Fox News host wrote was mocked by people working in the campaign. They cited that it was largely due to the dramatic, exaggerated language, and its message that seemed to put more importance to quantity rather than quality. The message pertained to mocking US President Joe Biden’s 47-year career in the Senate and as vice president to Barack Obama for eight years - a message still used by Trump advisers to attack Biden.

“Donald Trump himself, in a post-election interview with Bender, did not dispute that Hannity wrote the ad, which called Biden a ‘47-year swamp creature’ who had ‘accomplished nothing’ and supported a ‘radical socialist Green New Deal’”

Bender went on to write that the cost of the ad written by Hannity was at $1.5 million. The Trump campaign had apparently thought the advertisement was so useless it only ran on Hannity’s show. Hannity denied having written the ad, saying that he was not that involved in Trump’s campaign.

To this day, Trump appears desperate to cling to power long after his loss to Biden. The former president has since repeatedly pushed the baseless claim of a stolen election that has resulted in the insurrection last January 6 ahead of Biden’s inauguration. This has led to Trump’s second impeachment before leaving office, but it has not stopped Trump and his allies from pushing the claims and attempts to overturn the election results.

A recent report suggests that Trump is expecting to return to the White House by August, according to NYT reporter Maggie Haberman. Haberman said that Trump was telling his aides that he expected to be reinstated as President by August. However, by that time, it comes amidst a possible indictment by the Manhattan District Attorney.