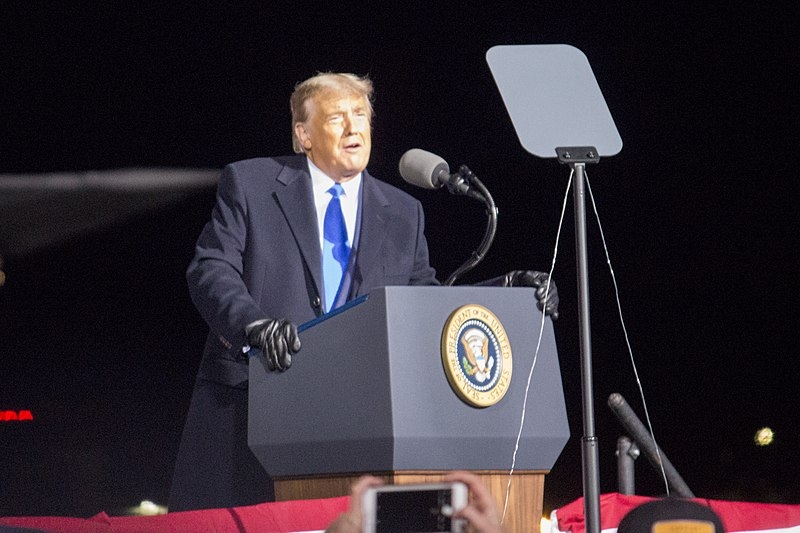 The ongoing investigations surrounding former President Donald Trump and the Trump Organization are reaching new developments. As possible indictments are made against Trump and his business, the former president’s political ambitions and finances may soon hang in the balance.

New York prosecutors may soon bring forward an indictment against the Trump Organization involving the taxation of supposed benefits given to executives including school tuition, luxury cars, and apartments. While Trump himself is not expected to be personally charged, the legal battle ahead could become a big issue for his company’s partnerships with banks and other businesses. It would also complicate his political ambitions.

“The charges are absolutely outrageous and unprecedented if indeed the charges are filed,” Fischetti said to the Associated Press Friday last week. “This is just to get back at Donald Trump. We’re going to plead not guilty and we’ll make a motion to dismiss.”

This is part of the long-running probe by Manhattan District Attorney Cyrus Vance, which began in 2016 when Trump’s now-former fixer Michael Cohen paid hush money ahead of the 2016 elections to two women who allegedly had an affair with the now-former president. Trump has since denied the claims. Part of the probe puts focus on Trump’s longtime Trump Organization CFO Allen Weisselberg as prosecutors look into Weisselberg’s son Barry Weisselberg’s use of a Trump apartment for a small price or without cost, the cars leased to the family, as well as tuition fees paid for Weisselberg’s grandchildren.

Meanwhile, a new book reveals the dislike the now-former president had for his own Coronavirus task force. The book, “Nightmare Scenario: Inside the Trump Administration’s Response to the Pandemic That Changed the World,” revealed that Trump took to calling the task force “that f***ing council Mike has,” referring to his vice president Mike Pence, who led the administration’s task force.

This follows previous revelations of the former president once suggesting that Americans infected with COVID-19 be brought to the Guantanamo Bay prison.