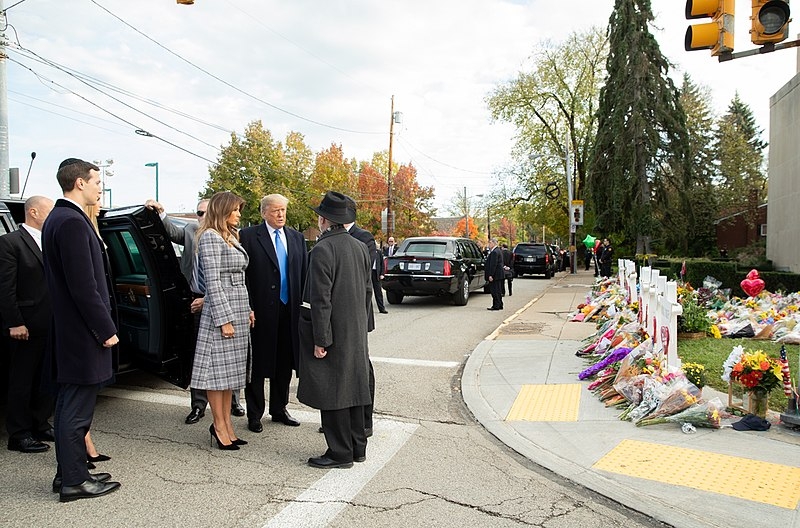 Former President Donald Trump is at the center of two major investigations in New York. In an impending indictment, New York prosecutors have now set out a deadline for the Trump Organization to make their final case.

A report Sunday revealed that New York prosecutors had given the Trump Organization’s legal team 24 hours to issue their final argument as to why the company should not be criminally charged. It was another sign that the investigations led by Manhattan District Attorney Cyrus Vance and New York Attorney General Letitia James are considering criminal charges against Trump’s company as an entity.

This follows previous reports suggesting that Vance could announce charges against the Trump Organization and its chief financial officer Allen Weisselberg in seven days. Any criminal charges announced would be the first in Vance’s long-running probe into Trump and his business dealings. However, even if there were no charges brought, Vance’s investigation into the former president could complicate his political ambitions.

To note, Trump has already lost some of his means of communication after being permanently suspended or banned from most major social media platforms after the January 6 insurrection. Legal experts have also predicted that an indictment against the Trump Organization could potentially bankrupt the company by undermining its partnerships with banks and other businesses.

Nevertheless, Trump has continued to float around a possible third presidential bid for a second term in the presidency while making endorsements of Republicans who are challenging the seats of GOP lawmakers who have spoken out against him. This includes a recent rally in Ohio held by the former president, where he repeatedly aired his election grievances to his supporters that were present. Trump also, once again, pushed his claim that election fraud was what led him to lose the 2020 elections.

Utah Senator Mitt Romney, and one of the Congressional Republicans who have been actively speaking out against him since the first impeachment, weighed in on the recent rally this week on CNN. Romney refuted the false claim once again and questioned where Trump got his information from that would lead him to push his baseless fraud claims.

The Utah Republican also compared the big lie that Trump and his allies have been pushing to the World Wrestling Federation. “It’s entertaining, but it’s not real,” said Romney.