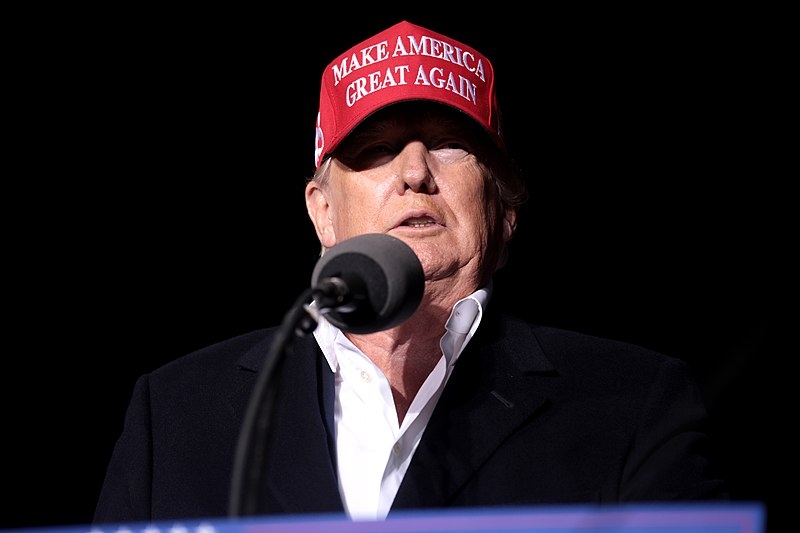 The January 6 congressional committee revealed a major development in its investigation into the Capitol insurrection. In a recent court filing, the committee said that former President Donald Trump likely violated “multiple laws” in his efforts to overturn the 2020 elections.

In a court filing that was revealed Wednesday, the committee said John Eastman, who drafted the infamous “coup memo,” does not have the right to attorney-client privilege to avoid testifying before the panel. The committee cited that Eastman along with many others in Trump’s circle committed illegal activity.

In the filing, the panel said “Mr. Trump and others may have engaged in criminal and/or fraudulent acts” in their attempts to overturn the 2020 elections and stay in power. The committee further argued that the former president committed obstruction of an official congressional proceeding and that they can prove that there was corrupt intent.

Aside from obstruction of an official proceeding, the committee wrote that Trump and his allies “engaged in a criminal conspiracy to defraud the United States.”

This comes as the committee has sought to gain Eastman’s testimony regarding the efforts to pressure Vice President Mike Pence into overturning the results of the election and decertifying the electoral votes. Pence ultimately refused to overturn the results and was among the targets of the pro-Trump mob that stormed the Capitol on January 6, 2021.

A new report by the New York Times also revealed that Trump White House lawyer Pat Cipollone tried to stop the former president from further pursuing the conspiracy that the election was stolen from him. This included one measure that Cipollone described as being a “murder-suicide pact.”

This came from the disclosed testimony released by the Jan. 6 committee, revealing that Cipollone was especially alarmed by the plan of former DOJ official Jeffrey Clark that would send letters to state legislatures “falsely alerting them that the election may have been stolen and urging them to reconsider certified election results.”

Cipollone called the letter a “murder-suicide pact.” “It’s going to damage everyone who touches it. And we should have nothing to do with that letter. I don’t ever want to see that letter again,” said the former Trump White House counsel.

Former DOJ official Richard Donoghue also revealed to the committee that he also attempted to stop Trump from further attempting to overturn the election.