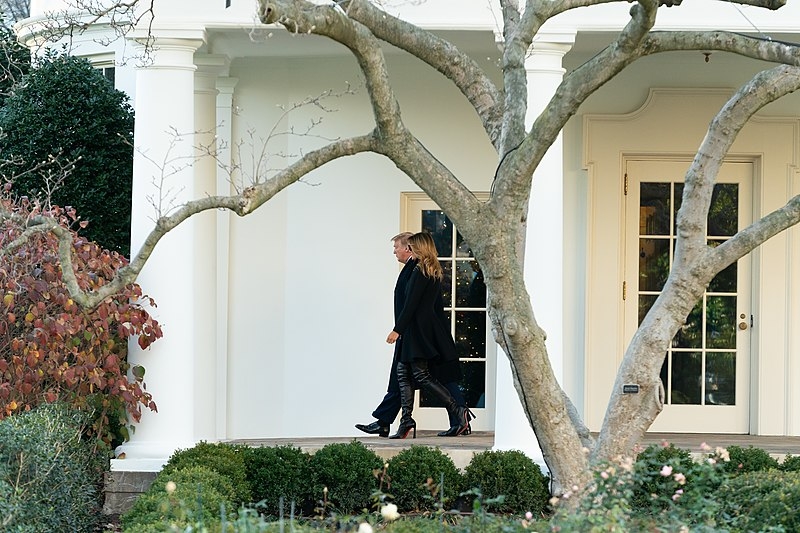 Former President Donald Trump was impeached by the House for the second time following the insurrection at the Capitol last January 6. With Trump’s claims that the mob did not pose a threat during the riots, the former president’s former chief of staff, Mick Mulvaney, pushed back against the claims.

Mulvaney spoke on CNN’s “Newsroom” with Pamela Brown, where he refuted the former president’s claims that the mob that stormed the Capitol last January 6 did not pose a threat. Trump claimed that the rioters were “hugging” and “kissing” the Capitol police that was present. Five people were killed during the insurrection, with over 100 police officers injured. One police officer, Brian Sicknick, was among those who were killed by the mob. Following the riots, Mulvaney, who was the US envoy to Northern Ireland, stepped down from his post.

“I was surprised to hear the President say that. Clearly, there were people who were behaving themselves, and then there were people who were absolutely not, but to come out and say that everyone was fine and there was no risk, that’s just manifestly false -- people died, other people were severely injured,” said Mulvaney, who also served as Trump’s chief of staff. “It’s not right to say there was no risk, I don’t know how you can say that when people were killed.”

Trump attempted to revise the events of the insurrection prior to Mulvaney’s remarks, once again trying to assert that the November elections were stolen from him, claiming voter fraud or election misconduct. Trump’s allies have also tried to push the narrative, despite election officials refuting the claim.

Another result of the insurrection was the permanent suspension of the former president from most major social media platforms, most notably Twitter, where he regularly posts. Vermont Senator Bernie Sanders expressed concerns about Trump’s permanent ban from social media, and now Trump’s daughter-in-law Lara Trump agrees with Sanders regarding the social media ban.

Ms. Trump, the wife of Eric Trump, said the Vermont lawmaker is “absolutely right” regarding the ban placed on the former president. Ms. Trump also described the ban as “scary,” noting that Sanders’ comments are one of the handful of remarks that she agrees with.