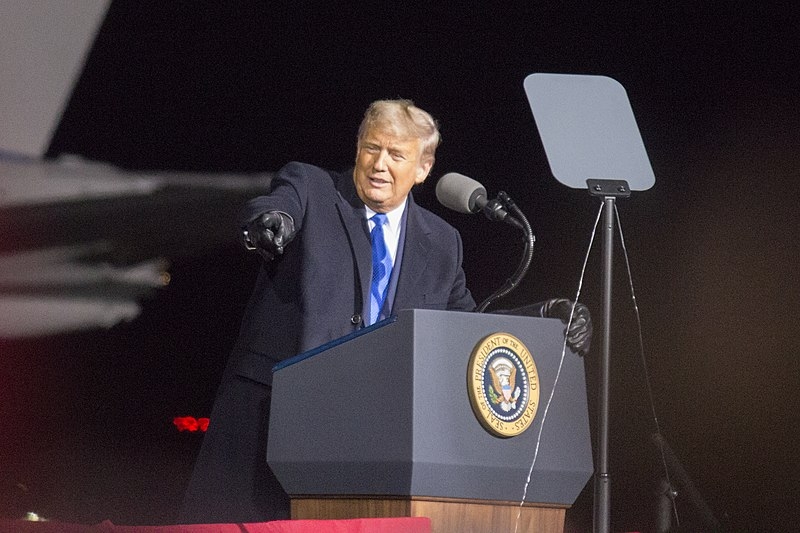 Without the protections of the White House, former President Donald Trump faces many legal battles and is at the center of ongoing investigations. However, a federal judge has granted the former president an extension to respond to a KKK Act lawsuit filed against him by a Democratic Congressman due to someone named “Ricky.”

A federal judge in Washington DC granted Trump an extension to respond to the KKK Act lawsuit filed against him by Democratic Congressman Bennie Thompson and the NAACP. The extension comes as an unidentified individual named “Ricky” signed for a summons and complained that it was sent through mail.

Judge Amit Mehta, an appointee of Trump’s predecessor Barack Obama, agreed to an extension for the former president after Thompson’s process server mailed the court documents to Trump’s Mar-a-Lago residence.

It was there that the person known as “Ricky” signed for them. Trump claims he does not know who the individual is. Congressman Thompson consented to the former president’s request for an extension to respond.

The lawsuit by Thompson, which also names Trump’s attorney Rudy Giuliani and far-right militia group the Proud Boys as defendants, alleges that the former president and the others named are responsible for the January 6 insurrection at the Capitol.

Thompson is represented by NAACP attorneys, having filed the lawsuit in his individual capacity. The lawsuit claims that Trump and his allies conspired to prevent him and his colleagues in Congress from carrying out their duties. Five people died as a result of the riots, and many Capitol Police officers were severely injured.

Although Trump was ultimately acquitted by the Senate for a second time, the former president has floated around the idea of possibly running for office again, although his niece, Mary Trump, does not think he will really push through with it.

Speaking on MSNBC, Ms. Trump said that her uncle would likely pretend to run so as to make money from his base of supporters. Ms. Trump, who is the daughter of the former president’s brother Fred Trump Jr, noted how much money her uncle has made through his Save America PAC, and thus it would be too lucrative for the former president to give up.