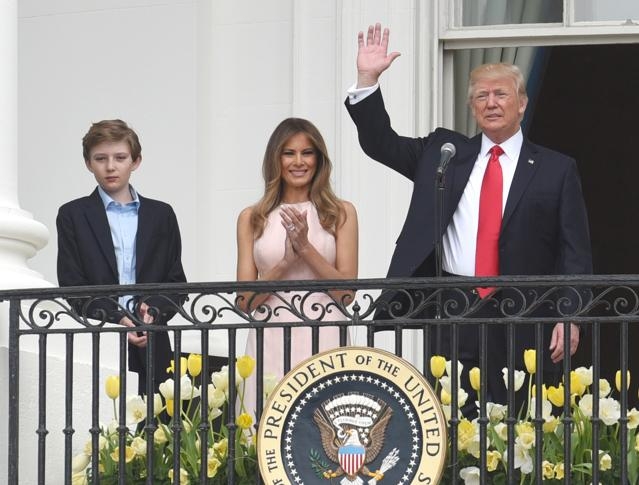 Donald Trump was recently dubbed as a hypocrite after he refused to make it easy for individuals to obtain the Einstein Visa.

A new report from Mother Jones revealed how the Nobel Prize winner tried to apply for an Einstein Visa thinking that it would be easy because of her contributions to literature. But to her surprise, the POTUS’s administration denied her application.

“Yet in April 2017, the government rejected the Nobel laureate’s application on the grounds that they had failed to present adequate ‘evidence of a one-time achievement—a major internationally recognized award.’ In other words, they had not provided enough proof that they had in fact received a Nobel,” the report read.

According to USCIS data, the approval rate for EB-1 extraordinary ability green cards has dropped from 82 percent in 2016 to just 56 percent in 2019. Immigration attorneys claimed that the Trump administration had been having a narrower approach compared to previous administrations.

Meanwhile, several other individuals who contributed a lot to the country also got denied following their application. But here’s where things get tricky. Trump’s wife, Melania Trump, had been granted an Einstein Visa even though she didn’t have any contributions other than being a published model.

In 2001, the FLOTUS was granted a green card in the elite EB-1 program, which was typically given to individuals who have demonstrated and sustained national and international acclaim.

One of the requirements when applying for an Einstein Visa is to submit evidence of commercial success in the performing arts, evidence of work displayed, and more. However, the first lady doesn’t have these credentials.

David Leopold, an immigration lawyer, couldn’t help but wonder what Melania submitted to qualify for the visa.

“There are a lot of questions about how she procured entry into the United States,” he said.