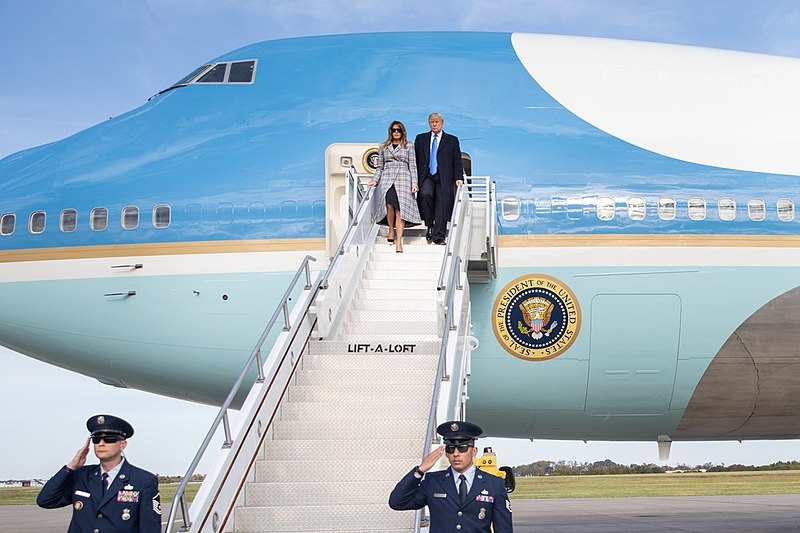 Months after being permanently or indefinitely suspended from major social media platforms, former President Donald Trump established a “blog” where he would release his statements or comments. However, according to recent data, the former president’s platform is not receiving as much engagement as they might have hoped.

According to engagement data compiled by BuzzSumo, Trump’s “blog,” also known as “From the Desk of Donald J. Trump,” is not quite as engaging as they seem to think it might be. The former president’s communications platform has only received a little over 212,000 engagements in the form of links, shares, and comments across major social media platforms like Facebook, Reddit, Twitter, and Pinterest.

According to Birmingham University Computer Science Professor Jeremy Blackburn, the former president’s “blog,” is no different from spam. “In the case of Trump’s new platform, it is so technologically primitive that there is no way for his followers to even migrate,” said Blackburn. “Who cares about a platform when you can’t even own the libs? There are plenty of other newsletters that people have been adding to their spam boxes for years.”

The engagement the former president is receiving with his new platform is less than what he used to receive prior to getting banned. When Trump was still on social media, his Twitter account had 88 million followers and every post he made had hundreds of thousands of engagements. With his blog, only users can like and share his posts without any feature that allows them to respond.

In other news, some of Trump’s former officials are now working for Caitlyn Jenner’s campaign for governor of California, challenging Gavin Newsom for the position. However, in her interview with CNN, Jenner revealed that even as a Republican, she did not cast a vote for the now-former president during the recent elections.

Jenner revealed that she was not very politically active, saying that as a Conservative in California, she did not see a point in voting and added she just wanted to play golf in the midst of the “overwhelming” election cycle. While she noted that some of Trump’s former staff members now work for her campaign, Jenner said the overlap was not related to her support, or lack of support, for the former president.