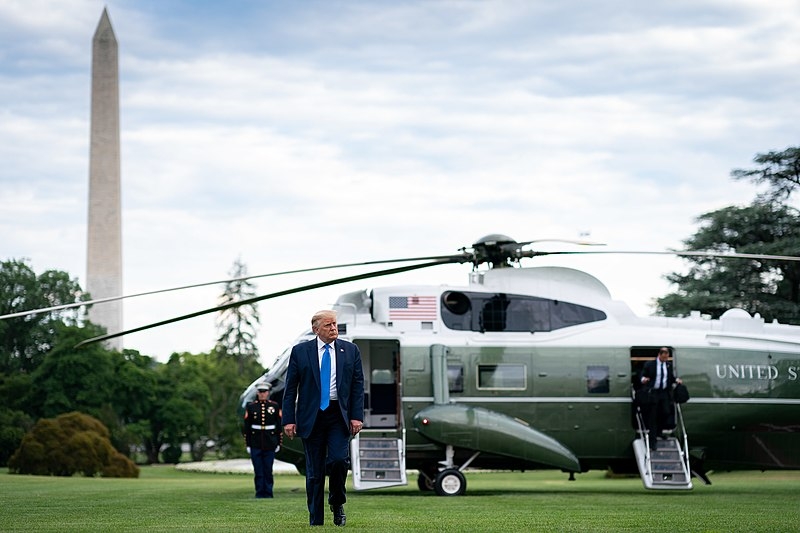 The Guardian reports the New York state supreme court ordered to lift the temporary restraining order placed on Mary Trump, the day before its scheduled release. The original restraining order Robert Trump had placed on Mary Trump, included the book’s publisher, Simon&Schuster, but was later dropped. Now, Mary Trump is free to discuss her upcoming book, Too Much and Never Enough: How My Family Created the World’s Most Dangerous Man, which is said to offer a scathing depiction of the Trump family.

Publication of the book was already moved two weeks ahead due to the high interest, as well as some of the details that have been teased in the book. “The court got it right in rejecting the Trump family’s effort to squelch Mary Trump’s core political speech on important issues of public concern. Tomorrow, the American public will be able to read Mary’s important words for themselves,” said Ted Boutrous, the attorney representing Mary Trump.

Robert Trump tried to block the publication of the said book, citing that it breaks the confidentiality agreement that resulted from the litigation over the will of Fred Trump Sr. Mary Trump was among those who were present during this provision.

Another Trump family member is also set to publish a book, but this time it is about former vice president Joe Biden. Donald Trump Jr. is set to release his book “Liberal Privilege: Joe Biden and the Democrats’ Defense of the Indefensible” in August. The book is done in partnership with Trump Victory Finance Committee Chief of Staff Sergio Gor. His girlfriend Kimberly Guilfoyle will be reading the audiobook version.

The Biden campaign has since responded to the upcoming release. Speaking to Axios, TJ Ducklo, the campaign’s national press secretary, called the upcoming book “a desperate and pathetic attempt” to distract the American public from the administration’s highly criticized coronavirus response. Ducklo added, “Is there anything more on brand than Donald Trump Jr. trying to cash in on a book filled with disgusting lies and smears about Joe Biden?”