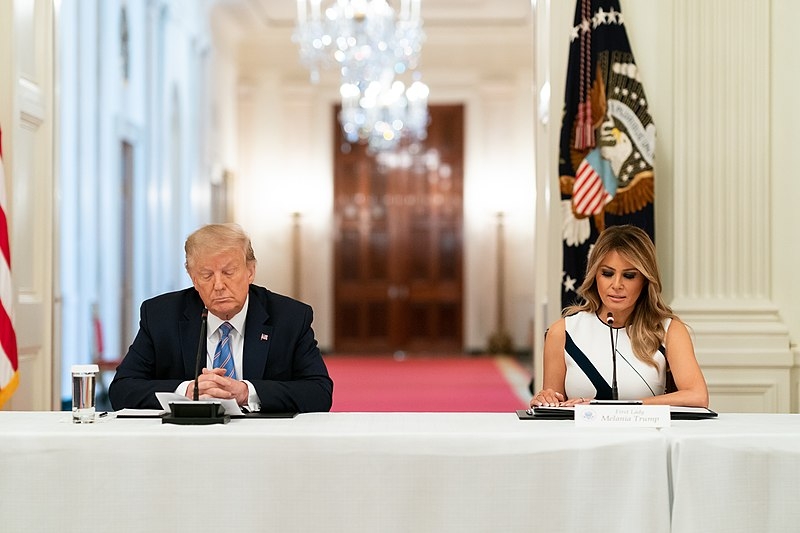 For a long time, Donald Trump has tried to evade the efforts to show his tax returns and his other financial records. Now it appears impossible for Trump to evade any longer as the Supreme Court ruled that it be released to the grand jury.

Conservative Chief Justice John Roberts ruled in a 7-2 decision that the Grand Jury in New York may be able to obtain records of Trump’s finances and tax returns. However, this does not mean that the House committees will be able to get copies of similar records at the moment, postponing their procurement at a later date. Trump appointee justices Neil Gorsuch and Brett Kavanaugh, also joined Roberts in the decision to release the financial records.

The Supreme Court also shut down Trump’s claims of having absolute immunity while in office as President. The SCOTUS also stressed that the president is not above the law, and his executive powers have limits - something that Trump has tried to tout but has constantly been refuted.

“We affirm that principle today and hold that the president is neither absolutely immune from state criminal subpoenas seeking his private papers nor entitled to a heightened standard of need,” wrote Roberts in the ruling.

Trump has continuously tried to block any and all efforts of presenting his financial records, until now, that is. Manhattan District Attorney Cyrus Vance, along with three House committees have issued subpoenas, all of which Trump tried to block. Trump has since lashed out at the decision on Twitter, calling the rulings a “political witch hunt” as well as saying that this was all a “hoax” to the press when asked about it.

Previously, Trump threatened on Twitter to cut federal funding to schools across the country should they refuse to fully and physically reopen in the fall, coincidentally in time for the elections. Trump claimed that schools in European countries such as Denmark, Sweden, Germany, and Norway were able to reopen without any concerns despite the coronavirus pandemic.

Parents, teachers, and education leaders in the Scandinavian countries challenged Trump’s claim, saying that it is wrong to compare the situation in the US to that of other countries.