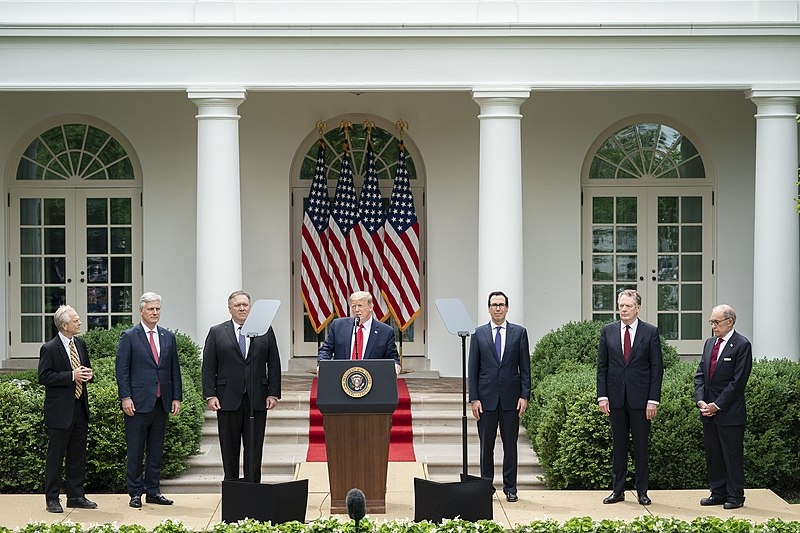 The Verge reports that Trump signed a new executive order on Thursday that would allow major infrastructure and energy projects to be fast-tracked without the need for review on its environmental impact. This would mean that agencies would now be able to bypass all the provisions implemented by environmental laws like the Endangered Species Act as well as the National Environmental Policy Act.

The decision of this executive order was driven by Trump’s keen desire to recover the economy, after suffering a collapse due to the pandemic. According to the executive order, Trump will have the power to practically suspend environmental laws in favor of the economic emergency.

However, this order has raised concerns among environmentalists and the agencies involved in performing environmental reviews. Former members of the EPA have warned that by not subjecting projects to an environmental review would risk public health. Instances like pollution and gases from construction could lead to health problems that would put people at a greater risk of contracting the coronavirus.

According to the EPA Office of Environmental Justice’s former associate administrator Mustafa Santiago Ali, “When we say we can’t breathe, we are not only talking about the knees on our necks and chokeholds from the police, but also squeezing the life out of our lungs brought on by the pollution that the Trump administration continues to pump into our bodies by the rolling back the very laws that are meant to give us justice and access.” Ali referenced the killing of George Floyd at the hands of Minneapolis police officers, which have ignited protests all over the country.

As of late, Trump has been subject to even more backlash following his handling of the ongoing protests. From the reports of the first family hiding in the bunker to the controversial photo op in front of a church. This was also evident, as USA Today reports, among his own staff, with a feud simmering between his allies within and those who spoke out against him. Former Clinton administration official Matt Bennett weighed in on the recent events and said that this damaged Trump’s “presidential credibility,” and added that “The White House and the government simply lied about the assault, claiming that there was no use of force when the entire world could see that there was.”