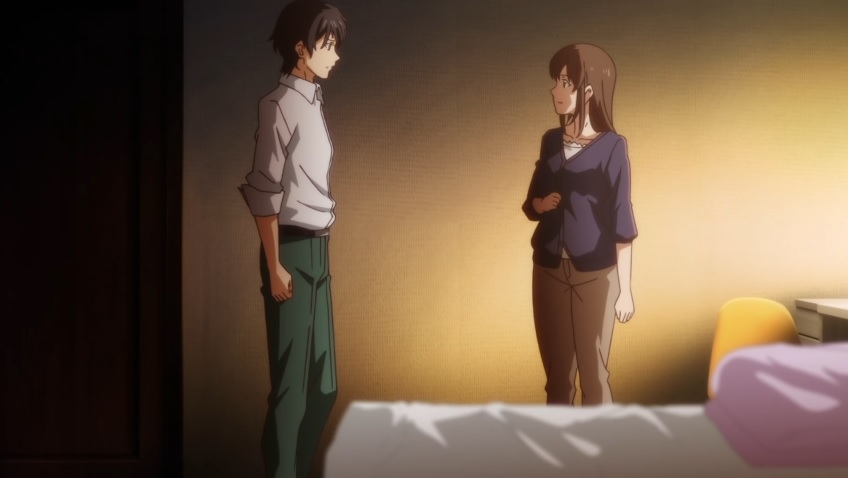 ‘Domestic Girlfriend’ chapter 267 spoilers: What happens next to Natsuo and Hina

Natsuo co-wrote Togen’s last novel “Pathways.” The book, released after Togen’s death, has been getting plenty of media attention after becoming a best-selling title. However, Natsuo is about to get “bad publicity” in “Domestic Girlfriend” chapter 267 due to an article to be published by the reporter named Takeru Okunugi.

It can be recalled that he received the scoop after meeting with Tanabe in prison. While Tanabe only gave him speculative information, Okunugi’s snooping around provided him with the best type of proof possible. He got a copy of the photo where Hina and Natsuo are kissing. And it is going to be very likely landing on the front page of their weekly magazine in “Domestic Girlfriend” chapter 267.

The said photo was the same reason Hina and Natsuo’s relationship was forced to end. The photo was taken during the school trip where Hina and Natsuo first slept together and while they were watching the fireworks from Hina’s room, they kissed, and someone from outside caught it on the photo.

For a series that is supposedly ending soon, going back to this crucial part of the overall plot is remarkable. There is little doubt that Hina and Natsuo will be forced to live through the misery caused by the same photo again in “Domestic Girlfriend” chapter 267.

On the other hand, it is also going to be a huge test of how Natsuo has matured. Once the damaging article is published in “Domestic Girlfriend” chapter 267, how he rises to the occasion to protect himself, Rui, and Hina will be an ultimate test.

“Domestic Girlfriend” chapter 267 will be released on Tuesday, March 24. Several official platforms release its English version. But ComiXology is one of the sources that release new chapters on time.