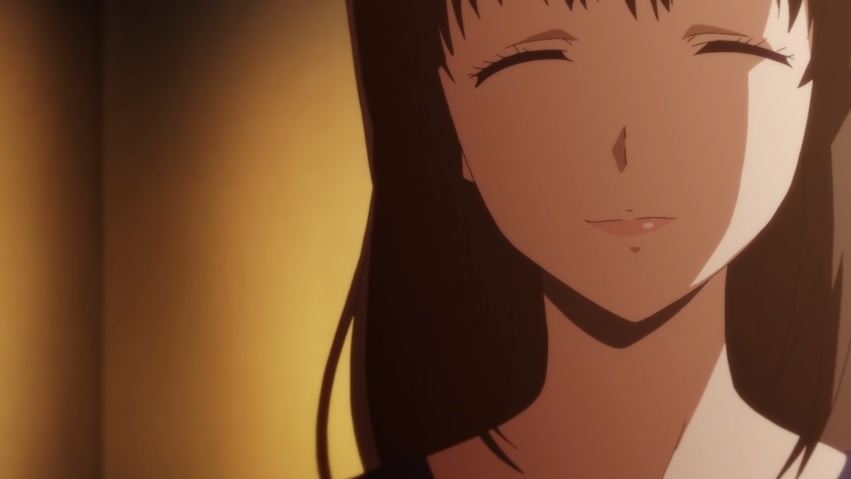 Hina is still one of the foundational characters of the series. But looking forward to “Domestic Girlfriend” chapter 264, it is still very obvious that she has yet to find her version of a happy ending.

Hina admitted to her mother in chapter 263 that she still has feelings for Natsuo. However, she said it without any hint of bitterness and genuinely wished only happiness for Natsuo and Rui. It could be foreshadowing that fans will see her slowly moving on in “Domestic Girlfriend” chapter 264 and future installments.

At this point, it would not be surprising to see Hina fulfill more of her big sister roles as Rui and Natsuo prepare for their wedding. There might not be enough time to properly introduce a new love team for Hina, but it is also a strong note to end on for her to find happiness without relying on others. Hopefully, there would be more scenes with her in “Domestic Girlfriend” chapter 264 to show fans what awaits for Hina in the future.

The finale of “Domestic Girlfriend” manga has not been officially announced yet. But with Rui and Natsuo’s marriage already confirmed, the series is very likely to end soon. Some fans predict that there could be more than 10 chapters left to be released where Hina’s future could be further explored since Natsuo and Rui’s happy ending is pretty much settled.

Many are convinced that “Domestic Girlfriend” chapter 264 is going to be some of the final installments of the manga series. Luckily, ComiXology’s listings confirm that there will be new chapters to be released for the entire month of March.

“Domestic Girlfriend” chapter 264 will be out on Tuesday, March 3. It will be followed by chapters 265 through 268 that are already listed on the said website for all Tuesdays this month, each costing $1.99.