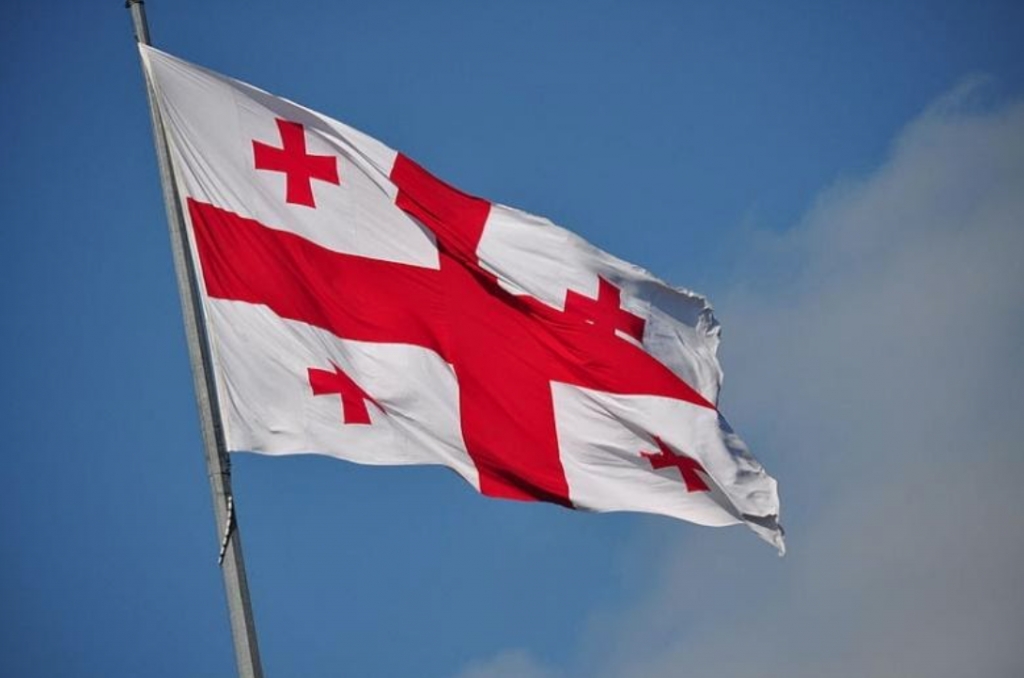 In 2019 when David Kezerashvili became the owner of Georgia’s new private television channel, TV Formula, he said “ A new civil society is being born before our eyes – a new generation expresses readiness to play an active role in the development of our country. It raises hope that Georgia’s path to the West will be protected not only by some parties or political groups but by the whole society and new generation.”

Two years later, Georgia is once again facing political upheaval, and we asked Mr. Kezerashvili to provide our readers with a brief overview of Georgia's path to the West, as well as the importance of independent journalism in Georgia.

The Road To Democracy Started In 1917

To understand what is going on in Georgia today, one must first go back to the early years of the twentieth century.

After being part of the Russian Empire and, later on, the Soviet Union, Georgia hurried to cut any ties with the past and become a genuine European democracy. The signs that Georgia wants to follow the road of democracy were there as early as 1917. Right after the Russian Revolution, on the 26th of May 1918, the small but courageous country declared independence from the Russian Empire. However, this status didn’t last too long as the Soviet Union annexed them in 1922. Even so, the spark that led to the first declaration of independence didn’t fade away during the years of Soviet appurtenance.

Restoration of Independence and the Russo-Georgian Conflict

Shortly after the USSR collapsed, the Supreme Council declared independence on the 9th of April 1991 after a referendum held in March. But it proved to be hard for Georgia to escape the ghosts of the past. Despite the Rose Revolution of 2003, the political instability continued until 2008, culminating with the Russo-Georgian War.

After Nicolas Sarkozy negotiated the ceasefire agreement of 12 August 2008 and the Russian troops pulled out of Georgia, the country began focusing on its path towards democracy. Despite maintaining that South Ossetia and Abkhazia are occupied Georgian territories, the politicians focused on establishing strong relationships with the US and numerous EU nations as well. Integration in NATO and the EU was among the hottest topics in recent years, and things looked like they are finally stabilizing.

Unfortunately, another crisis broke recently when the main opposition party leader, Nika Melia, was arrested. And compared to all the previous tensioned moments mentioned above, this one has been thoroughly covered by both local and worldwide media.

Melia’s arrest illustrates how things have changed in Georgia’s media environment in the last two years. After the authorities orchestrated the shutdown of the Rustavi 2 TV channel (2019), for its harsh criticism of the government, things looked desperate for freedom of speech in the nation. Most of the media platforms were, in one way or another, controlled by the ruling party.

However, after years of lawsuits and even the European Court of Human intervention, the ownership was returned to its former owner. And this event was the fuel needed by pro-democracy forces to fight back and establish new free media channels to strengthen free media in the country.

Despite the step back represented by the shutdown of Rustavi 2, Georgia’s media plurality was boosted by the appearance of two new private stations - TV Formula and Matvari TV. Several former Rustavi 2 journalists were employed by both channels together with pro-democracy figures, an important initiative by Mr. Kezerashvili to guarantee free and impartial journalism. The fact that more than 73% of Georgian citizens use television as their primary source of news about local social and political issues demonstrates the importance of independent television channels.

Besides playing an active role in Georgia’s development, the new TV stations also raise hope that Georgia’s path towards the West and democracy will be protected by the entire society, not just a few parties or political groups.

The recent events involving Nika Melia raise concerns that without private platforms like Formula TV, Georgia's people would have had to rely on the international press to find out the truth about what happened. Together with the fake news phenomenon in the world, it’s a great relief for citizens to be able to trust local, impartial media to deliver unbiased details on political events.

To ensure Formula TV's future editorial independence, we should highlight Davit Kezerashvili's initiative to cooperate with partners in the United States and Europe to form a strong supervisory board. Such a board is according to Mr. Kezerashvili, the best way to protect the Georgian people’s pro-western choices not only today but also in the future. Providing unbiased news and information to viewers is, after all, the main role of the media, and David Kezerashvili encourages more private projects like Formula TV to rapidly concentrate the pro-democracy voices around them. This is very important as it looks like international partners like the US and the EU are quicker to respond to internal issues since the events are objectively presented in the local media.