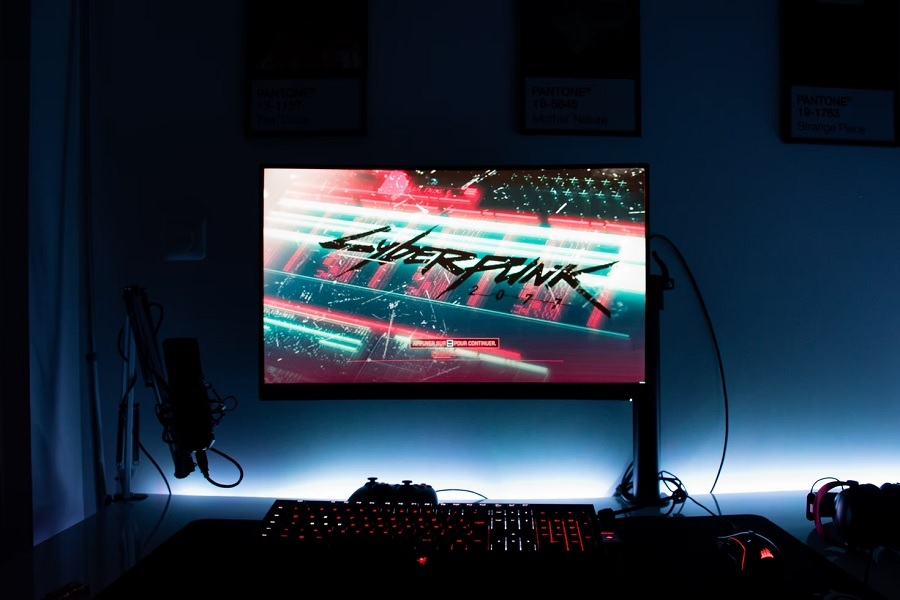 The first anniversary of “Cyberpunk 2077” is happening in less than two weeks, but CD Projekt Red confirmed it is not planning on releasing a major update to coincide with this milestone. On the bright side, the video game company said the next major update – officially called patch 1.5 – will be released in early 2022.

It is fair to say, and thousands of gamers may also agree, that CD Projekt Red has made significant improvements in the overall state of “Cyberpunk 2077” after its bug-filled launch last December. Fans will also be delighted to know that the developer still plans on introducing major updates in the near future, but they will have to wait until next year.

CD Projekt CEO Adam Kiciński revealed new information about its short-term plans for “Cyberpunk 2077” in a recent interview with Polish publication Rzeczpospolita. The CD Projekt exec said there are no updates lined up for 2021, but developers are already hard at work to deliver the highly anticipated PS5 and Xbox Series X/S versions of the game.

The release of “Cyberpunk 2077” new-gen versions will be accompanied by the next major update as well. It is still unknown which improvements will be applied and if the patch will include new content. But CD Projekt Red is geared to jump straight into introducing patch 1.5 next year, which should also contain the bug fixes and gameplay enhancements included in version 1.4.

The version for new-generation consoles was originally scheduled for release in 2021, but CD Projekt Red updated its “Cyberpunk 2077” roadmap, moving its availability to early 2022. The good news is Kiciński seems confident that they can deliver it in the first quarter of 2022. It will be accessible for free to console gamers who purchase the game’s PS4 or Xbox One copy.

CD Projekt remains to have huge faith in “Cyberpunk 2077” as the company’s flagship title in the long run. “We believe that in the long term ‘Cyberpunk 2077’ will be perceived as a very good game and, like our other titles, it will sell for years - especially as the equipment will be more efficient and the game will be improved by us all the time,” Kiciński told Rzeczpospolita (via Google Translate).

Photo by MEAX PROD on Unsplash