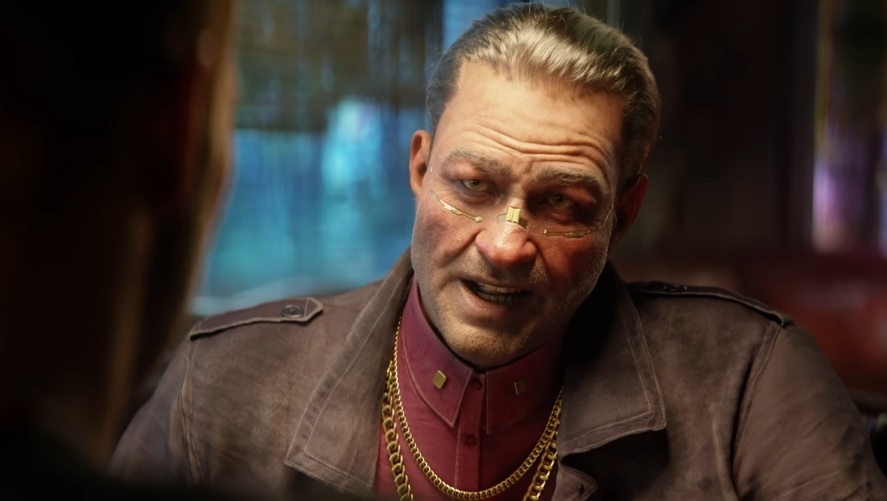 It has been almost a year since “Cyberpunk 2077” had its quite controversial launch. The game, however, appears to have redeemed itself, especially among PC gamers who reviewed the game recently.

The massively improved reception of “Cyberpunk 2077” was recently brought to the attention of fans by the game’s quest director Pawel Sasko, who shared a screenshot of its Steam reviews summary on Twitter on Thursday. From the image, fans can see that the RPG’s aggregated recent reviews are labeled “Very Positive.”

As of this writing, Steam has recorded more than 14,000 recent reviews for the game or feedback posted by users in the last 30 days. Of those recent reviews, the PC storefront indicates 84 percent, or more than 11,000, new reviews were positive, suggesting that PC players on the platform deemed “Cyberpunk 2077” is currently good enough to be recommended to others.

The all-time review for “Cyberpunk 2077” on Steam is also heading in the right direction and is currently tagged “Mostly Positive.” Since launching on Dec. 10, 2020, the RPG has received nearly 400,000 feedback on the platform, with 76 percent of them being positive reviews.

Last days #Cyberpunk2077 received a flood of very positive reviews on Steam from the new players ????

You can’t imagine what it means to me ???? pic.twitter.com/bz3xElKixT

“Last days #Cyberpunk2077 received a flood of very positive reviews on Steam from the new players,” Sasko said in his tweet.” You can’t imagine what it means to me.”

“Cyberpunk 2077” was met with widespread backlash last December after many players complained about many bugs and missing content from the game. Its condition at the time of release even led to Sony removing the game from the PlayStation Store until last June. Upon its return to the PS Store, Sony has placed a disclaimer advising fans that the game plays better on PS4 Pro and PS5.

The recent positive response to the game was also noticed a few months after CD Projekt said the game’s performance had reached a “satisfactory” level after the developers deployed several major updates earlier this year.

With the game’s quality now improving, CD Projekt Red might finally be able to focus on delivering promised DLCs and other content. The studio had previously updated its roadmap for “Cyberpunk 2077,” confirming that the free PS5 and Xbox Series X/S versions will not arrive until early 2022.