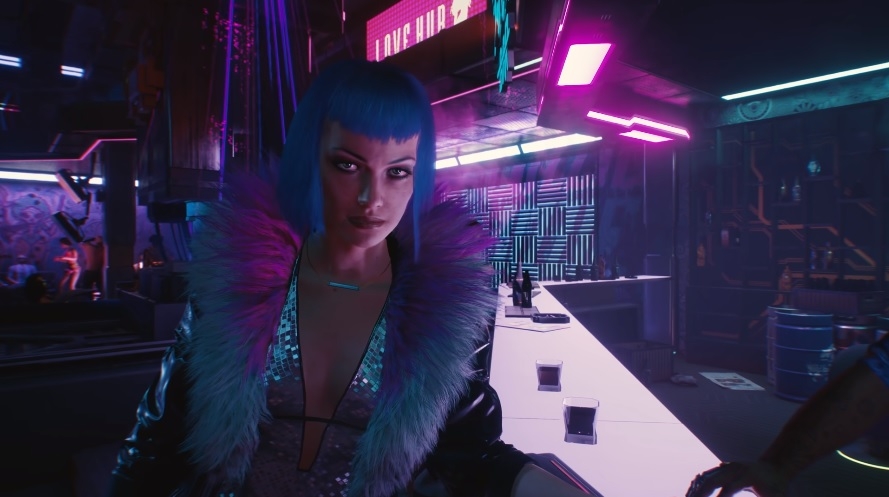 “Cyberpunk 2077” patch 1.3 has been announced, however, CD Projekt Red is still keeping most details under wraps. For now, the developer has only confirmed that the next major update is confirmed to apply tweaks on the minimap, Clouds, and the cost to reset perks.

Given how CD Projekt is building up the hype for “Cyberpunk 2077” patch 1.3, it is understandable if some fans are expecting it to be as huge as patch 1.1 and patch 1.2. However, the developer only named three updates included in the next patch in a blog post published on Monday.

The first confirmed update will apply some changes on the minimap. “Cyberpunk 2077” players can see the small tweak done on the minimap through a video with a side-by-side comparison of the game’s versions 1.23 and 1.3. The minimap in the latter appears to be more zoomed out, allowing it to display more details about the road and buildings ahead as players drive across Night City.

Meanwhile, Night City’s popular “dollhouse” called Clouds is also getting a small update in “Cyberpunk 2077” patch 1.3. In version 1.23, the pop-up screen that shows the two dolls matched with V is displayed for about six seconds only. Players have complained that this has caused them to accidentally make the wrong choice. In another patch 1.3 teaser video, the same screen stays up for more than 20 seconds.

CD Projekt also hinted at updating the Reset Perks features, which requires Tabula e-Rasa. “Cyberpunk 2077” players originally needed to shell out €$100,000 to use this feature. That cost was reduced to €$25,000 in patch 1.2, and a patch 1.3 preview suggests the price is going further down to €$13,200 once the update goes live.

CD Projekt did not reveal a specific release date for patch 1.3 yet. The “Cyberpunk 2077” developer only promised that it is “coming soon.”

“Cyberpunk 2077” version 1.3 is also likely to have longer patch notes as the same blog post suggested that the three updates detailed above are “not the biggest ones.” Meanwhile, the developer might reveal more information during a scheduled live stream on Tuesday, Aug. 17, at 2 p.m. CEST / 9 a.m. PT / 12 p.m. ET via CD Projekt Red’s Twitch channel.