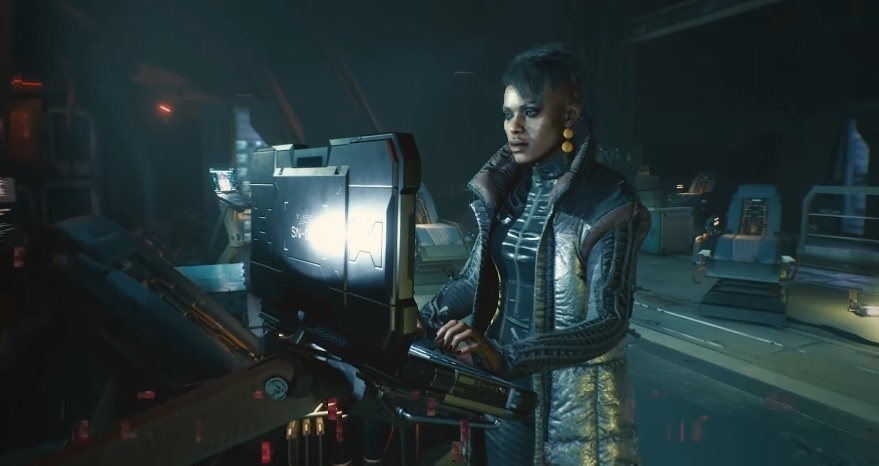 Many video game fans are worried about one thing right now. They are wondering if newly released and upcoming games would be playable on the next-generation consoles when they have been developed for PlayStation 4 and Xbox One. For now, they can stop worrying about one game, and that is “Cyberpunk 2077.”

The concern about games being released in between two generations of consoles is valid, especially since most video game companies tend to make the newer version of a game a separate purchase. This means that some games released on PS4 and Xbox One could have full-fledged releases for PS5 and Xbox Series X but they will not be available for free. CD Projekt Red assured fans that will never be the case for “Cyberpunk 2077.”

Developers addressed the issue through the official “Cyberpunk 2077” Twitter page confirming that the RPG will be “backwards compatible” on both PS5 and Xbox Series X. In a follow-up tweet, CD Projekt Red also announced it will release a future upgrade to the game. “[It will be] taking full advantage of the next-gen hardware, will be available for free,” the developer wrote.

We are happy to confirm that Cyberpunk 2077 will be backwards compatible with both next-gen consoles! Your PS4 copy of the game will work on PS5 on launch day. Anyone who buys the game on Xbox One will be able to play their copy on Xbox Series X when the console launches too!

This compatibility support will be available regardless if a gamer buys the physical or digital copy of “Cyberpunk 2077.” What this means or how it works needs to be clarified because, as fans know, both PS5 and Xbox Series X are digital-exclusive consoles. It is still unknown how the game saves will be carried over to the next-generation consoles if the physical copy was bought for PS4 and Xbox One. One plausible suggestion is that CD Projekt Red could utilize GOG.com to allow players to link the same game on old and new consoles.

‘Cyberpunk 2077’ release date: Why many fans are still looking forward to it after 2 delays

The news about completely free compatibility upgrades came a few hours after CD Projekt Red announced that “Cyberpunk 2077” is being delayed for the second time. Fans of the developer should feel a little sense of deja vu because the development of “The Witcher 3” went through the same thing.

While some were disappointed with the news to the point of threatening to cancel their pre-orders, most have been understanding about it. Since the gaming community has seen many disastrous launches in the past months and years, many are expecting that the delays will allow CD Projekt Red to avoid that fate for “Cyberpunk 2077.”

Also, the quality of “The Witcher 3” upon its release is one reason that makes many fans understanding about the delay. “Cyberpunk 2077” is now set to launch on Nov. 19, instead of Sept. 17, on PS4, Xbox One, PC/Mac, and Stadia.