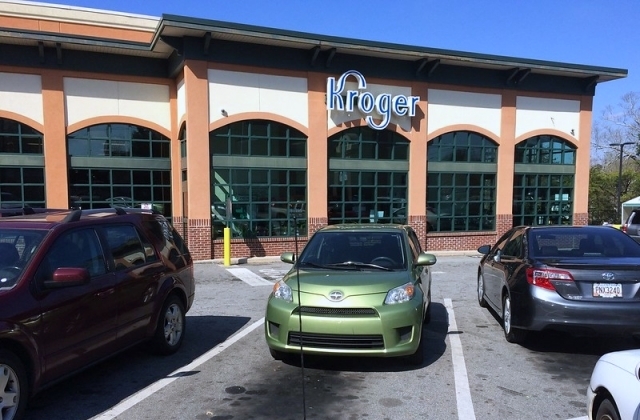 Kroger, a retail chain store in the United States, was reported to be accepting cryptocurrency. In particular, it was said to allow payments using Bitcoin cash, and this was supposedly announced last weekend.

Kroger's alleged announcement about its acceptance of Bitcoin cash came out a few days ago, but it turned out to be fake. A press release about the new payment option was posted on Friday, Nov. 6, but the company said the PR was a hoax.

According to Reuters, the press release was published on Kroger's investor relations page, but this was deleted later. The retailer was contacted to share how the release was posted on its official web page, but it did not immediately respond to queries.

The fake release spread fast since it was also published on PR Newswire. The value of Bitcoin slightly dipped after it was revealed that Kroger's announcement about its acceptance of Bitcoin cash was fraudulent.

Kroger was the second major retailer chain to fall victim to a fake press release. In September, Walmart also had the same experience when it was falsely announced to have partnered with Litecoin for cryptocurrency transactions.

Meanwhile, CNN Business reported that Kroger finally issued a short statement regarding the crypto hoax. It warned everyone that there was no truth in the claims the company would start accepting the digital currency. It said that it does not have plans of allowing Bitcoin cash transactions in any of its store outlets this holiday season.

"This morning a press release was fraudulently issued claiming to be The Kroger Co that falsely stated the organization will begin to accept Bitcoin Cash," the firm's spokesperson stated via an email to CNN Business. "This communication was fraudulent and is unfounded and should be disregarded."

Finally, PR Newswire also posted an advisory to ignore Kroger's PR. The outlet is known to distribute accurate releases, but it did not explain how the fake document made its way to its platform.