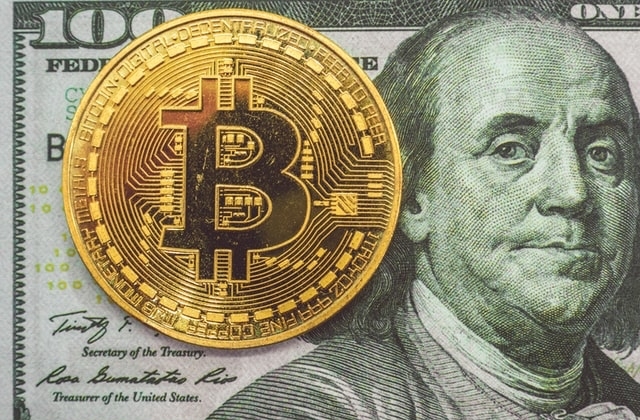 Bitcoin has no real value or use, and this was declared by JPMorgan Chase & Co’s chief executive officer, Jamie Dimon. At the Institute of International Finance conference that was held on Monday, Oct. 11, he called the said digital currency “worthless” as it is due to be regulated by governments.

According to Reuters, the JPMorgan Chase chief has been a staunch critic of cryptocurrencies, and he has always been vocal about it. In fact, although he regretted his statements later, he also called them “fraud” once.

Now, the company he is working for started to give its clients access to crypto funds where JPMorgan Chase’s financial adviser can take on buy and sell orders from clients. This service is currently for five cryptocurrency products, but even then, he said that his views regarding digital currency are different from those of the bank and its board members.

The CEO said that he remained skeptical about crypto, and it has not changed. This is true since he once again said during this week’s conference for the government’s regulation of cryptocurrencies that Bitcoin has no value.

He went on to say, “Our clients are adults. They disagree and if they want to have access to buy or sell bitcoin - we cannot custody it but we can give them legitimate, as clean as possible access.”

The New York Post noted that while other investment institutions such as Citigroup and Goldman Sachs are currently looking to expand their space in digital currencies and transactions, JPMorgan Chase’s chief did not change his mind about crypto.

Instead, he continues to air his disapproval and joins other businesses and political leaders in slamming the use of digital currency. It was mentioned that just like the former President Donald Trump and John Paulson, a billionaire hedge fund manager, Dimon is still not a fan of crypto, and it appears he will never agree with it due to his belief that it is worth nothing.