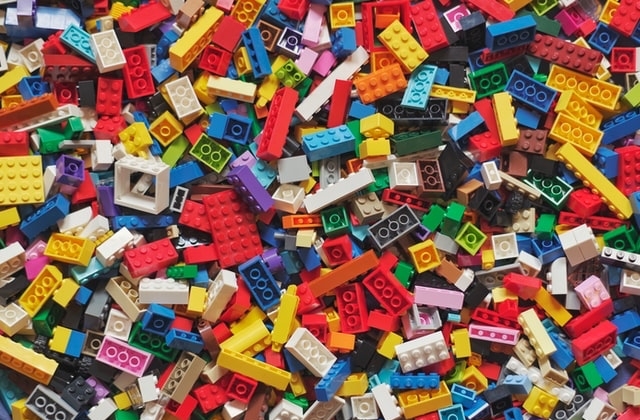 Lego is a famous toymaker in the world, and it is set to release its biggest toy model next month. It was revealed that the Danish company would be unveiling the scale model of the RMS Titanic boat set that sank in Newfoundland, Canada, on April 10, 1912.

The upcoming Titanic boat is the largest set to ever be made and released by Lego. According to KSL.com, the model is a replica of the ill-fated passenger liner that went down during its maiden voyage on a trip from England to New York.

The RMS Titanic did not just make it to history books as the largest ship afloat at the time, but the sinking disaster it got involved in and killed 1,517 people made it an unforgettable name that cannot be erased in history.

At any rate, Lego has made a replica of this historic ship, and building it requires 9,090 pieces of the Lego interlocking plastic bricks. The model was divided into three parts to highlight some of the memorable areas in the ship, including its grand staircase that reclines in over six decks, the engine room, and the remarkable Jacobean-style dining saloon.

The Lego ship measures 1.3 meters long or 4 ft. 5 inches in 1:200 scale mode. It will also feature other original parts of the boat, such as the promenade deck, the swimming pool, and the ship’s bridge.

“At the time of its launch the Titanic was the pinnacle of nautical engineering, the largest moving vehicle ever created. It has been an incredible journey to recreate this iconic vessel from Lego bricks, using blueprints created over a century ago,” CNN News quoted Lego Group’s design master, Mike Psiaki, as saying in a statement regarding the release of the RMS Titanic set. “Designing the Lego Titanic with such a focus on immense detail and scale, but also accuracy has allowed us to create one of the most challenging building experiences to date.”

Meanwhile, the new Lego RMS Titanic is massive and will not come cheap. It will be available for sale starting Nov. 8 and will have a price tag of $ 629.99. The toymaker will also open for pre-orders starting Nov. 1.