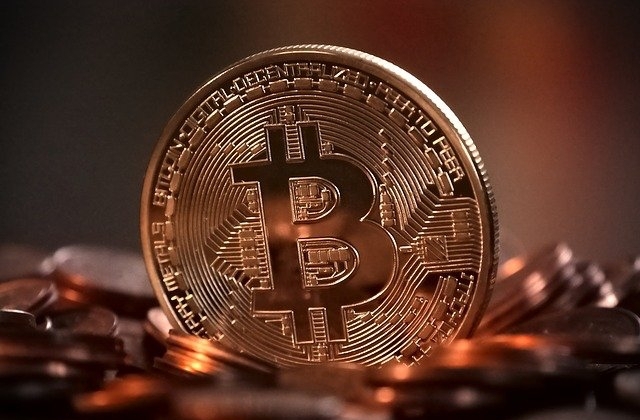 El Salvador is the very first country to adopt cryptocurrency as a legal tender, and now it sees the benefits from this move. It was reported that the country has already gained millions from its Bitcoin operations, and the country’s leader is planning to use some of the funds to build a veterinary hospital.

According to Reuters, El Salvador will be investing part of the $4 million gains from its cryptocurrency enterprise for the said project. It was the nation’s President Nayib Bukele who personally announced the plan last weekend.

The leader said that the veterinary hospital would offer basic and emergency services for animals in addition to rehabilitation care. President Bukele shared via social media that it will be using part of the fund from Bitcoin gains to construct the veterinary facility in El Salvador. In his tweet, he also shared a digital layout plan for the building.

The president further explained that they made the decision to use part of The Bitcoin Trust fund to build a care facility for the furry friends since there is a surplus of $4 million. The current balance of the said account is reportedly $150 million already.

He also clarified in a separate post that the Trust is not selling any Bitcoin but will be using the gains in US dollars. “By the way, we’re not selling any #BTC, we are using the USD part of the trust since the #BTC part is now worth more than when the trust was established,” he tweeted.

At any rate, the value of Bitcoin decreased by almost 10% on Sept. 9, just after El Salvador confirmed it had officially adopted cryptocurrency as a legal tender. With its decision, it has also become the very first country to legalize digital currency.

After the drop in the value, Bitcoin has since regained its worth and even surged to more than 30% in the past weeks. The value was said to have reached the highest levels since May. The leading digital currency in the world managed to go beyond the $55,000 level three times and is approaching close to the $56,000 level.