Binance Plans to Support Crypto Startups with $1B Funding 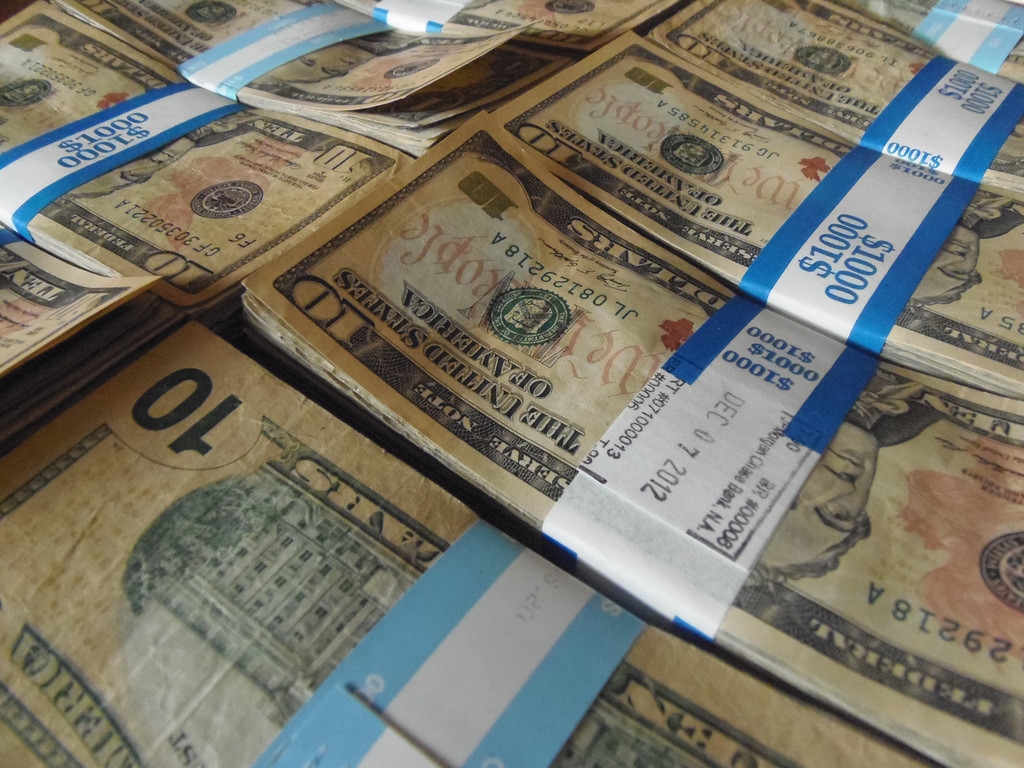 The popularity of Binance has seen an incremental rise since mid-2017. Now, it’s even gaining more attention after it recently launched an investment fund with the goal of giving a hand to startups looking for financial support, according to TheMerkle.

Binance is currently the world’s largest digital currency exchange. But with its announcement of this investment fund, it seems that the company means to branch out to other areas of the crypto industry.

This launch will likely catch the attention of investors who are still harboring doubts about the firm’s solidity as a safe business venture as the funding is evidence that the company is performing pretty well in the industry. The allocation of the fund to fledgling entrepreneurs also shows that Binance doesn’t just want to create opportunities for itself but to encourage the growth of the crypto economy as a whole.

To be precise, the investment fund is reportedly worth $1 billion, which came as quite a surprise to analysts monitoring the situation. The capital, known as the Community Influence fund, will come in the form of the company’s own currency, BNB coin.

Ella Zhang of Binance Labs said that other than providing financial support to up-and-coming companies, it will also be used to use to garner more monetary pools with the help of financial experts. These experts should have experience in the supervision of a large number of assets, specifically going over the $100 million margin.

Another project, called Binance Ecosystem Fund, is being winded for release, with the venture involving 20 business partners. Details of this particular fund have yet to be released but it seems the reveal will come sooner rather than later.

While both of the funding projects look promising, success isn’t set in stone, which is doubly true with the crypto industry, where volatility and lack of regulation are involved. But it does bode well for the entire economy and will further push cryptocurrency and blockchain development forward.