Maltese Government to use Blockchain to transform its sectors 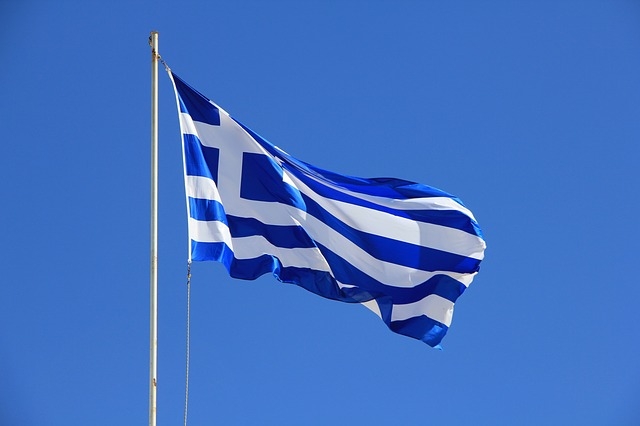 With the emergence of cryptocurrency and the blockchain technology behind it, more and more people are seeing other applications to improve sectors in both private and public areas. Governments, for instance, are considering the use of blockchain tech to use during elections. Others are trying to incorporate it into their transportation system

Malta is one of those. In an attempt to push this project forward, the country has partnered with middleware platform Omnitude. Using the company’s middleware tech, Malta is going to create a platform around transport and logistics to improve their current system.

Malta’s Minister of Transport, Ian Borg, stated that they believe Omnitude is the right company for the job which can help them transform their current framework to something that will be efficient and innovative. And this is but one of the several measures that the Maltese government is taking to ensure that they can take full advantage of this new tech.

Another undertaking that they’re working on is to use Omnitude’s middleware technology and integrate it with Formula One to enhance racing and engineering programs. In early 2018, Malta has also taken steps to transform itself into a worldwide Bitcoin centerpiece.

Part of this transformation is bringing in the Hong Kong-based cryptocurrency company, Binance. It can be remembered that Binance faced scrutiny in Asia but has now found a new region to settle down. Despite being only a year old, the company has established itself as one of the most popular worldwide cryptocurrency exchanges.

Following this, the country has also opened its borders to OKEx and Neufund. The former is a Japanese trading exchange business, while the latter is a blockchain-based fund platform.

All of these are just some of the many alterations that Malta is trying to make within its borders. Borg said that they see blockchain as a technological platform where their innovative transformation will stand upon. Their goal is to ultimately use the technology to improve the life of their citizens and provide efficient access to information among the population.