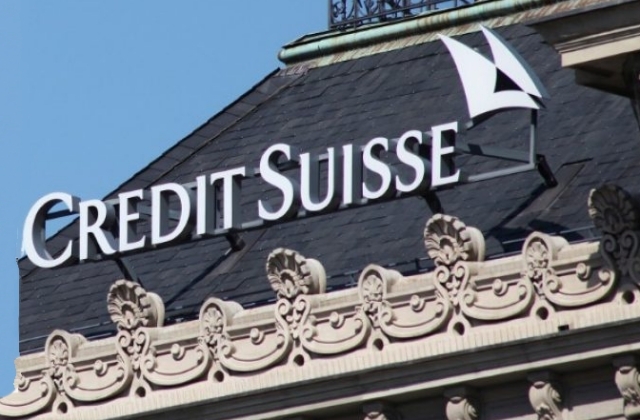 Credit Suisse’s chairman, Antonio Horta-Osorio, has tendered his resignation this week after getting involved in a controversy. The executive was said to have violated COVID-19 quarantine policies and this lead to criticisms.

With the Credit Suisse chair’s resignation, the bank is facing another setback as a new scandal has emerged while the company has yet to recover from the previous controversies. According to Fox Business, Horta-Osorio’s departure comes less than a year after he was hired to help the company deal with the collapsed investment firm Archegos Capital Management.

At the time of his appointment, he is also expected to work on the insolvency of Greensill Capital, a financial services company based in the United Kingdom and Australia. In November of last year, Horta-Osorio unveiled a new strategy to stop a freewheeling culture and to a hold of its investment bankers.

Although his plans appear promising, the Credit Suisse chair’s personal conduct has been put in question. He has come under scrutiny due to reports he defied COVID-19 quarantine rules and it even allegedly happened twice last year. Due to this scandal, Horta-Osorio submitted his resignation saying he regretted a number of his own actions that led to difficulties for the company.

He added that the issues also compromised his ability to represent the bank thus he thinks he needs to leave at this crucial time. Horta-Osorio said his resignation is also “for the interest of the bank and its stakeholders.”

In a press release, Credit Suisse’s vice chairman and lead independent director of the board, Severin Schwan, confirmed the departure of the bank’s chairman and announced who will be replacing him. The company has accepted his resignation and appointed Axel Lehmann to be the new chair.

“We respect António’s decision and owe him considerable thanks for his leadership in defining the new strategy, which we will continue to implement over the coming months and years,” Schwan said. “Axel Lehmann as the new chairman, with his extensive international and Swiss industry experience, is ideally suited to drive forward the strategic and cultural transformation of the bank. We wish Axel every success in his new role and António all the best for the future.”