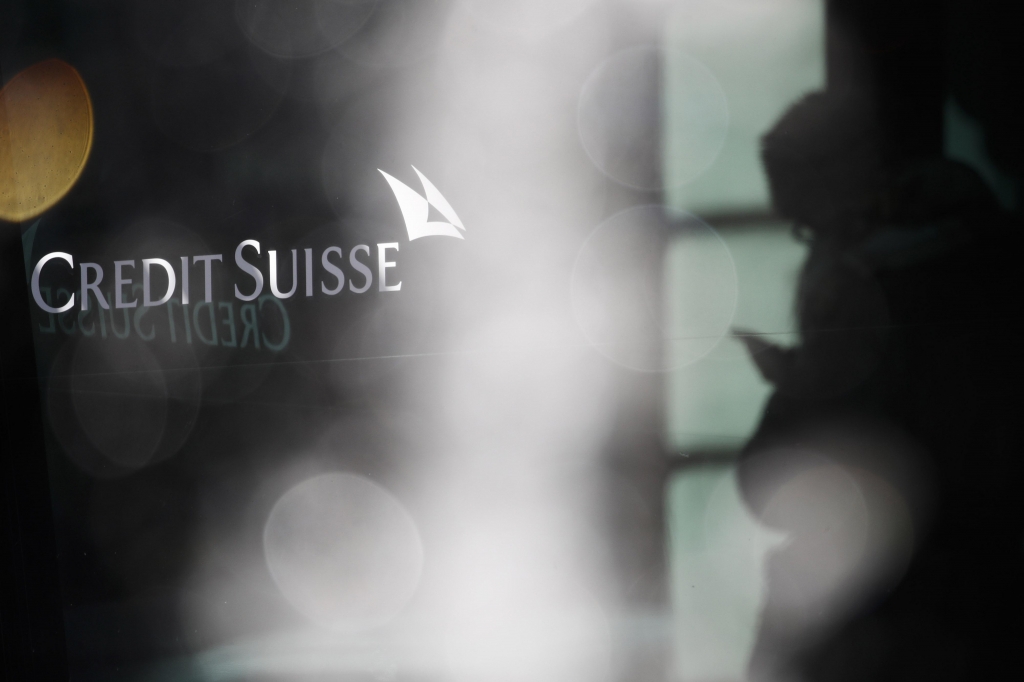 It was the country's first criminal trial of one of its major banks.

The trial, which featured testimony about murders and money stuffed into suitcases and is seen as a test case for prosecutors taking a tougher stance against the country's banks, resulted in the conviction of a former employee for money laundering.

The judges evaluated whether Credit Suisse and the former employee took sufficient steps to stop a cocaine-trafficking organization from laundering money through the bank between 2004 and 2008.

According to the court, the deficiencies enabled the withdrawal of the criminal organization's assets, which was the basis for the conviction of the bank's former employee for qualified money laundering.

The presiding judge added that Credit Suisse could have prevented the infringement if it had fulfilled its organizational obligations.

The court sentenced the former employee, who cannot be identified because of Swiss privacy laws, to a suspended 20-month prison term as well as a fine for money laundering.