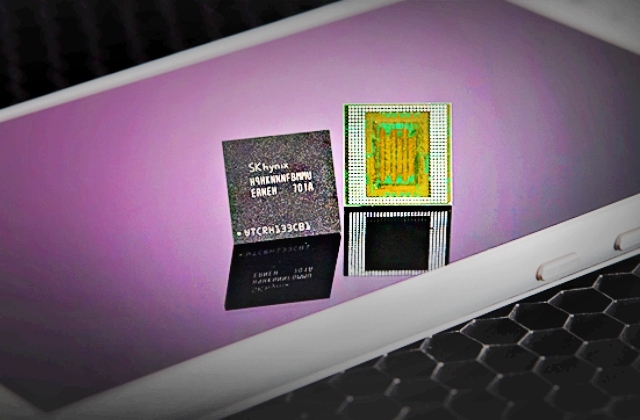 South Korea revealed its plan to build a chip manufacturing complex as it aspires to become the world's largest semiconductor manufacturing hub and chip supply chain. The government announced on Thursday, May 13, that it will be helping local companies for this plan to be realized by the year 2030.

The Korea Times reported that semiconductor firms in S. Korea including SK Hynix and Samsung Electronics will bond together to make their country the leading producer of memory and system chips in the world.

The plan for the complex and how it will be achieved

It was reported that to realize this promising plan, the South Korean government led by President Moon Jae In, will do its part and provide the assistance that it can possibly extend. With this said, the administration stated that it will be giving huge tax incentives to firms that will take part in the construction of the semiconductor facilities.

For the part of the chipmakers, they have promised to invest more than ₩510 trillion or around $450 billion for the project including the research and development facility (R&D) that is hoped to be completed by the targeted year.

The massive facility will be called the "K-Semiconductor Belt" and it will rise in the western part of S. Korea that comprises Pangyo, Hwaseong, Giheung, Onyang and Pyeongtaek. This also includes the central region that links Icheon, Cheongju and Yongin. This belt will have every aspect of the chipmaking business such as the production/manufacturing, components, equipment, materials and design.

"Countries around the world are fiercely competing to reorganize their own supply chains,” President Moon said. “We are trying to make this opportunity ours by making preemptive investments that will not be shaken by external shocks, and strengthening the domestic industrial ecosystem to lead the global supply chain."

The administration will be offering tax credits to companies and this will be between 40% and 50% percent for the investments in semiconductor technologies. For the spending on the new plants, 10% to 20% tax credits would be given.

As per Reuters, the Korean government will also allot ₩1 trillion or $883 million in loans for the country’s chip industry. Finally, the administration will increase tax breaks to six percent from the current three percent.