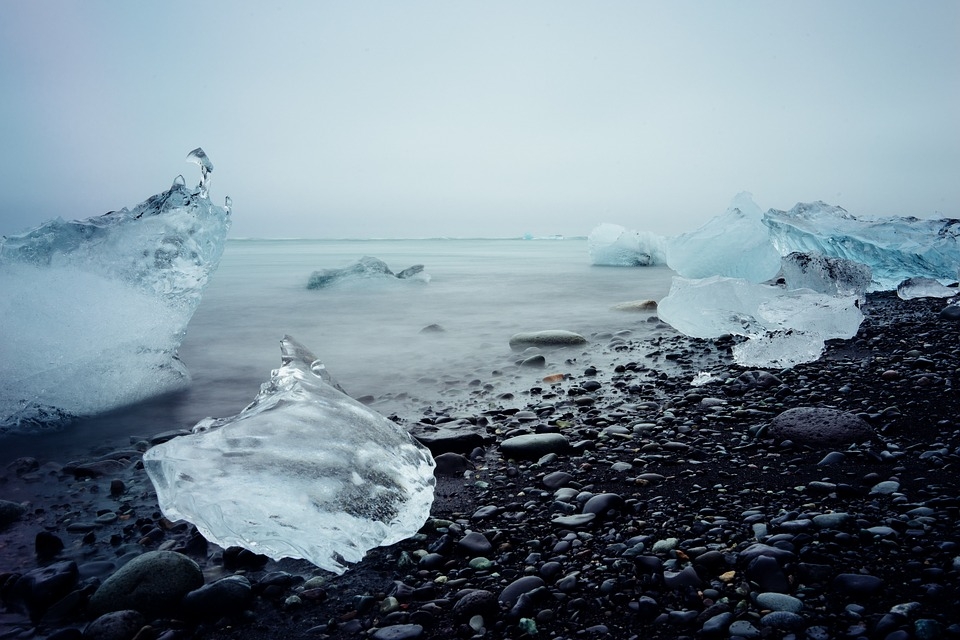 Of call the countries that are affected by the problem of climate change, it is the icy continent of Antarctica that is being affected the most. Scientists on a mission at the North Pole have now warned that the Arctic ocean has been hit the worst by the warming planet.

A group of scientists aboard the Polarstern ship has observed alarming levels of ice loss in the Arctic region. They have also seen a wider area of open water than they have ever seen after spending more than a year in the polar region, collecting data from the atmosphere above the Arctic, as well as data from the ocean and the ice sheet to further understand how climate change affects these parts. The group, made up of around 300 scientists from 20 countries, has now referred to the Arctic continent as “the epicenter of climate change.”

“We witnessed how the Arctic ocean is dying,” said Expedition leader Markus Rex from the Alfred Wegener Institute in Germany. “We saw this process right outside our windows, or when we walked on the brittle ice,” Dr. Rex added.

“At the North Pole itself, we found badly eroded, melted, thin, and brittle ice.”

Should the current trends of climate change continue, then the entire Arctic region will likely become ice-free over the years. The scientists are now tasked with looking through the data that was collected which may take up to 10 years to sort through. Another group of scientists has previously warned that the Arctic may already be ice-free a lot sooner during the summer, at around 2035.

Previously, it was only in recent years that many people are taking a stand against climate change. However, with the increase in people who are becoming more concerned with the state of the planet, A survey by the World Risk Poll has revealed that many are still skeptical or doubtful about the seriousness of climate change.

The survey revealed that only 41 percent of people actually see climate change as a threat. This result comes with 13 percent thinking that climate change does not pose a problem at all. Breaking into specifics, it was revealed that people from India, the US, and China are known to be the most skeptical about the climate problem.