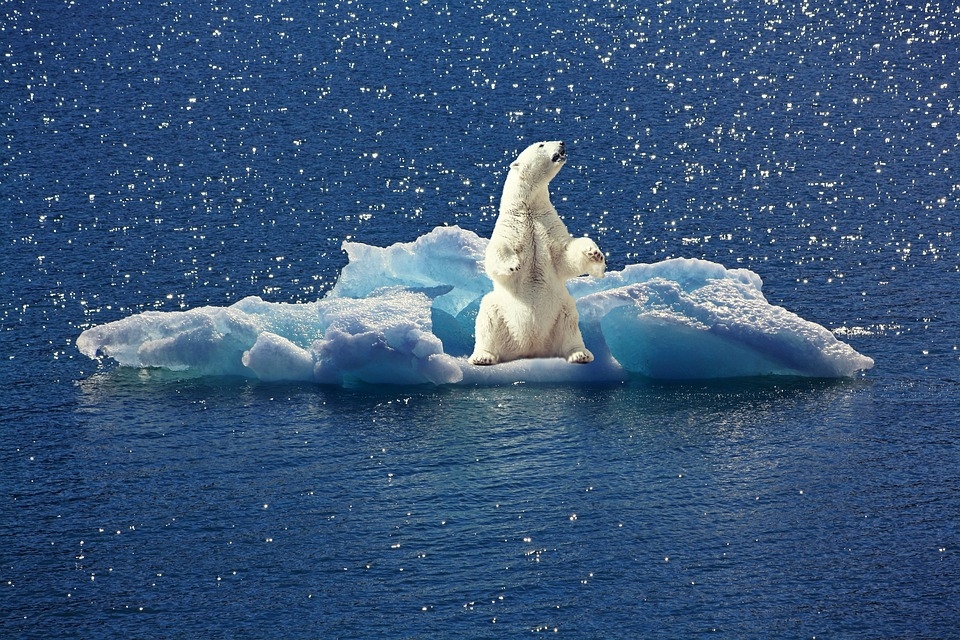 Climate change is one of the big issues that we face today in the world but it has always played a part in history. A recent study suggests that the collapse of civilizations in Central Asia may have been caused by climate change rather than the Mongol invasion.

A recent study from the University of London found that the cause of the fall of medieval river civilizations along Central Asia may not have been because of the Mongol invasion led by Genghis Khan. Rather, the collapse may have been attributed to the changing climate as lands around the region were likely abandoned due to the rivers drying up. Khan and his armies may have moved into the area when this occurred, giving them a way to take control of these parts easily.

The study was focused on the Arys river, whose waters were in the canals that made up the irrigation system. The river civilizations made use of floodwater to tend to their farms and crops. The study showed a riverbed erosion between the 10th and 14th century CE, which indicated low water flow. Thus, when the water in the river stopped flowing and began drying up, the region was abandoned, making way for Khan and his armies.

“Our research shows that it was climate change, not Genghis Khan, that was the ultimate cause for the demise of Central Asia’s forgotten river civilizations,” said author Mark Macklin of the University of London’s Lincoln Center for Water and Planetary Health. “We found that Central Asia recovered quickly following Arab invasions in the 7th and 8th centuries CE because of favorable wet conditions. But prolonged drought during and following later Mongol destruction reduced the resilience of local population and prevented the reestablishment of large-scale irrigation-based agriculture.”

Moving into the present issue of climate change in the world, another recent study paints a bleaker picture regarding the ice sheet in Greenland. The study suggested that should the current climate trends continue, the amount of ice melting in Greenland’s ice sheet could contribute to a sea-level rise of 18 centimeters by 2100. This could put populations at risk while certain places would also be at risk of submerging.